Speeding continues to be a major concern in Cayman 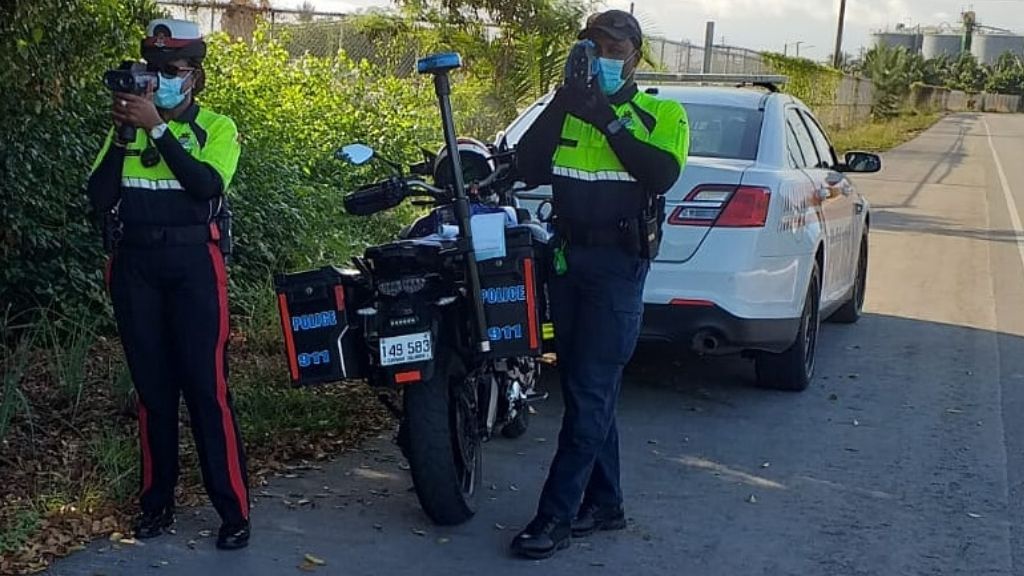 Speeding continues to be a major concern in the Cayman Islands, according to Police Commissioner, Derek Byrne.

Between May 29 and June 19, 532 speeding tickets were issued. This is an increase over the previous two week period (May 15-29) when 440 motorists were issued with tickets, with the top speed registered at 102 mph.

The frequency of speeding has been most noticeable at the areas of the Esterley Tibbets highway, Shamrock road and Southsound road.

There have been two recent major accidents resulting from these extreme speeds. There has also been an increase of DUI's, according to the Police Commissioner.

The RCIPS has collaborated with Rotary Central in an anti-speeding campaign by the name of Slow Down Cayman. This campaign will highlight the human element of deaths and serious injuries caused by road accidents.

With more cars on the road, speeding violations are strictly enforced