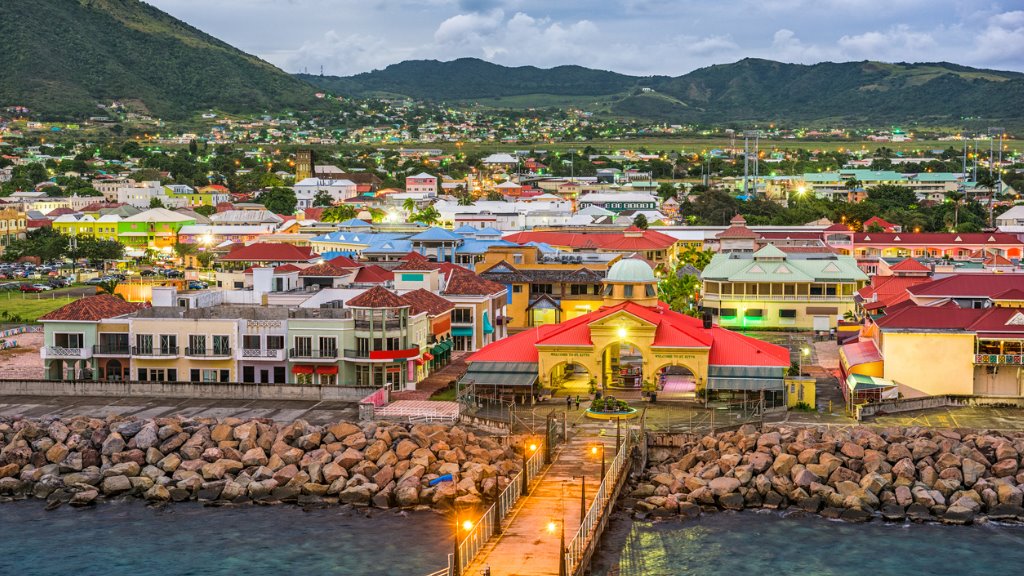 The future of St Kitts and Nevis is bright!

That’s according to Prime Minister Dr the Honourable Timothy Harris. He said because of its booming tourism industry, the Federation is poised to enjoy its best years yet.

Speaking at the Unity government’s fifth annual gala over the weekend, PM Harris said St Kitts and Nevis continues to attract developers who are eager to operate luxury branded hotels on the island. As a result, he said a number of opportunities will be made available to the people of St Kitts and Nevis, particularly in the tourism sector.

“Under Team Unity, new hotel openings are expected this year which will extend the season of hope and renewal in our country. Expected to open during the first half of the year are Ramada Hotel (Phase 1), and Koi Resort will come under the Curio Collection, an upscale hotel brand within the Hilton Worldwide portfolio. Already some 82 workers have been hired at this new Hilton Brand in St. Kitts and Nevis as they prepare for opening in another couple of weeks. Of course we are optimistic too that T-Loft at Wyndham will be opening soon and the Sea View Hotel in West Basseterre promised to open by the first half of 2020,” he said.

PM Harris said these establishments will add some 700 new rooms to the existing hotel stock, while creating over 1000 jobs for nationals.

He said construction is also expected to continue at a number of other developments in the country, among them the Royal St. Kitts Hotel’s Cove Condominium Development, the Hillsboro Hotel and Suites at Mattingley, the Ramada Hotel at Heldon’s Estate, the Sea View Hotel in West Basseterre and TDC’s middle/high income housing development at Dewars.

In what some say, was an attempt to garner support ahead of the general election, Prime Minister Harris said it is time for St Kitts and Nevis to continue moving forward. He said now is not the time to return to what they rejected in the last election. He implored citizens to continue supporting the Unity government.

Team Unity, a coalition party assumed government in February 2015, putting an end to the 20 year reign of Denzil Douglas, the Federations longest serving Prime Minister and leader of the Labour party.

General elections are constitutionally due next month, but the Prime Minister has given no indication of when next citizens will head to the polls.

St Kitts and Nevis Foreign Affairs Minister and Nevis Premier, Mark Brantley told Loop News that the constitution allows for election to be held on or before the anniversary of the sitting governments first parliamentary session. What this means, he explained, is that PM Harris can legally schedule the election on or before June 15th.