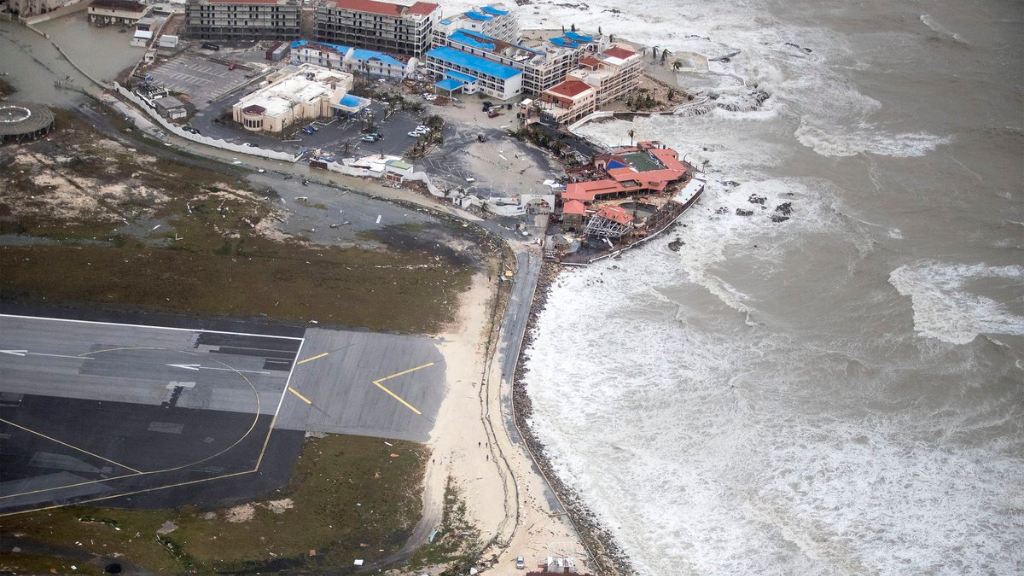 Citizens and some news sources are reporting that the island of St Martin/St Maarten is on the verge of a civil war as organized gangs armed with machetes raid stores and homes, leaving some residents are in fear for their lives.

The island, which remains isolated after widespread destruction caused by Hurricane Irma, remains cut off after the island’s main airport was significantly damaged.

Video footage of one resident went viral on Sunday after she hinted that there are more deaths than the media is reporting. She begged for residents to be evacuated from the violence and looting.

News site RCI reported on Saturday that the situation is serious:

“It is now confirmed on the basis of several testimonies, that it is the biggest chaos in St-Martin on the security level. To the plundering are added many other facts much more serious, consequence of taking possession of the street and the districts by organized gangs.”

The news site reported that gangs of people armed with cutlasses and knives are patrolling the streets and women are at high risk of being attacked or raped.

The gangs are also pillaging homes believed to be abandoned.

“The population seems to be left to its own devices, obliged to organize itself as it can to defend itself against thieves,” Thierry Fundere reported.

Last Friday Guadeloupe resident Morgane Lignières shared a social media post claiming that people were being attacked and that there was a shortage of food and water on the island of St Martin.

“It's a disaster what happens in Saint Martin... There's a civil war... people get kicked out by getting beaten up to get a drop of water.”

“The Army and law enforcement are completely out of date... it shoots everywhere, people fight everywhere to pick up the smallest things: for example, gasoline for groups…everyone is getting looted and no longer have food and drink... all that trying To avoid gunfire from all sides!”

“People walk around wearing hoods in cars and armed!! I beg you... help us... We've never seen this... it's total ko. Families with children get déloger on anse de Sable, low ground, baie bay, big case, marigot.... it's a horror scene.”

Meanwhile, St Maarten, the Dutch side of the island, has reportedly evacuated 1,200 people so far and has also had reports of looting and robberies.

A report by NBC News said 1,200 Americans were airlifted off the island amid reports of violence and looting.

The Dutch military also denied reports of a prison break on the island, which actually occurred on the British Virgin island of Tortola.

Dutch Prime Minister Mark Rutte said in a media briefing that the “situation is serious” and that more armed forces have been deployed to restore order.

Florida residents insist on riding out Irma at home