Skip to main content
Breaking News |
Being raised by a hero: Sybil McLaughlin
Loop Readers' Choices: educators and change makers of Cayman
Environmental leaders acknowledged for National Heroes Day
Number of cases of Coronavirus increased by hundreds since yesterday
Cayman teens can be super heroes... there are so many ways
Whale found stranded in Bodden Town
Heroes can be found in the most unlikely places
Here are the top 10 surnames in Cayman... and their origins
The World Health Organization's most recent update on Coronavirus
Our favourite Caymanian National Heroes Day family devotions 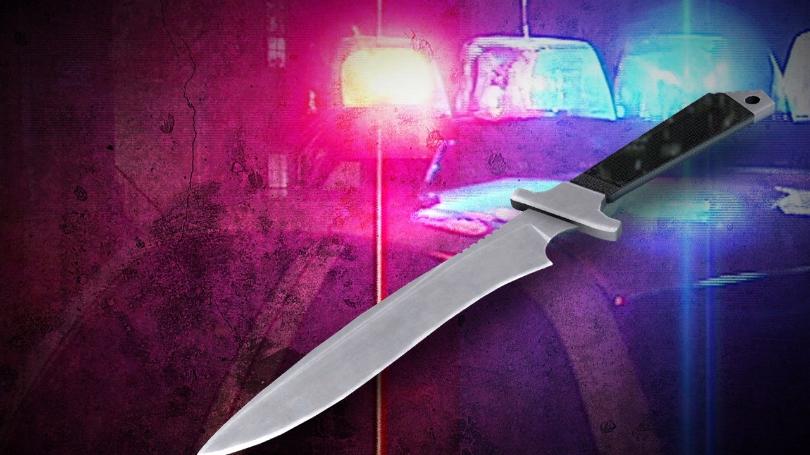 A man has been stabbed in West Bay, police say.

Shortly after 9 pm yesterday (December 10), officers responded to a report of a man suffering from stab wounds at an address off Peninsula Avenue in West Bay.

It was reported that the man had been stabbed during an altercation close to a nearby bar on West Bay Road, and had left the location in a private vehicle.

Emergency services attended the scene and the man was transported to the hospital for treatment for non-life-threatening injuries. He remains in hospital in serious but stable condition.

The stabbing occurred in the parking lot of the Jungle bar on West Bay Road, and a number of people were at the location at the time.

Officers conducted inquiries and shortly afterwards, two men, ages 41 and 42 of West Bay, were arrested on suspicion of assault GBH in relation to the incident. They remain in custody as investigations continue.Police are appealing for anyone who witnessed the incident or who has any information to contact West Bay CID at 949-3999.

Number of cases of Coronavirus increased by hundreds since yesterday