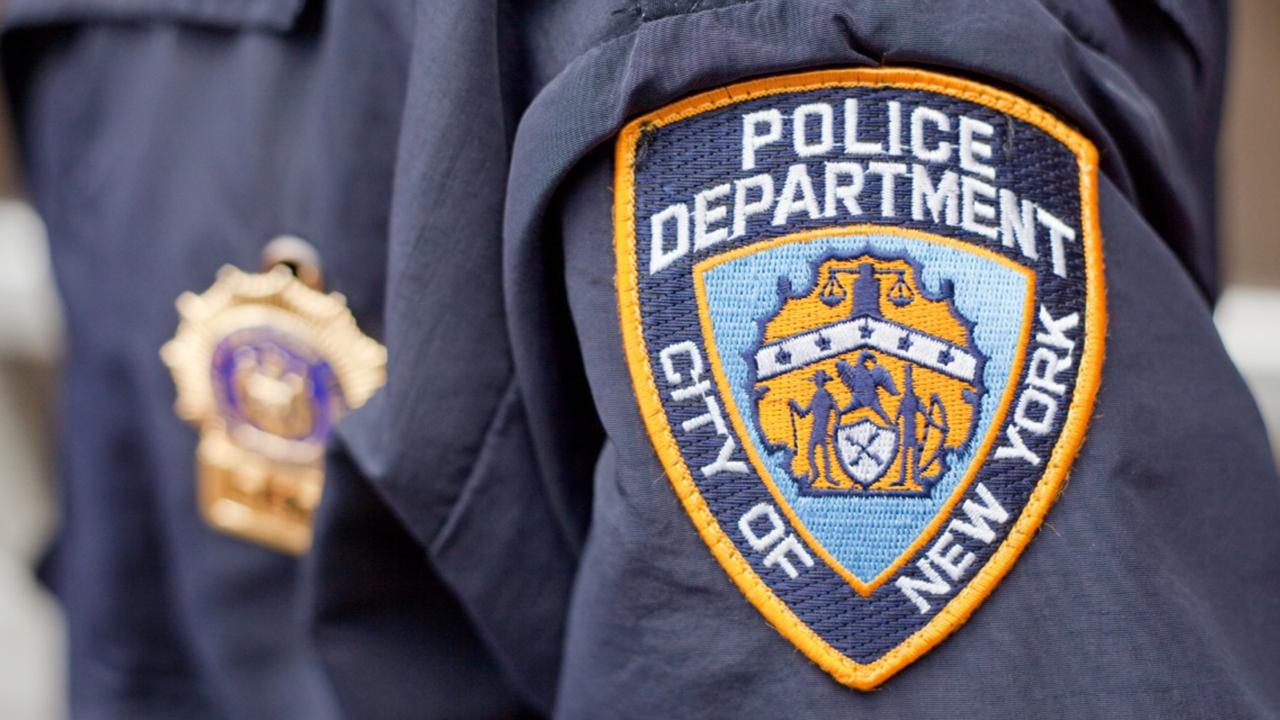 A New York  City police officer quit the force after being charged with the murder of his son.

Michael Valva is accused of killing his eight-year-old son who according to reports, died after he was forced to sleep in a freezing garage at their Centre Moriches home.

Since his arrest in January, Valva, a 15-year veteran, was suspended without pay.

He resigned from the NYPD police force on Wednesday.

His attorney John LoTurco said the resignation was voluntary and is not an admission of guilt.

"It allows him to forego any disciplinary hearing and in exchange, he will no longer receive any salary or any future benefits," he said.

Both Valva and his fiance 42-year-old Angela Pollina have pleaded not guilty to second-degree murder and child endangerment.

Thomas Valva, an eight-year-old boy who had autism, died from hypothermia after he was forced to sleep in an unheated garage as temperatures dipped to 19 degrees.

The prosecution and Defence will return to court on December 16 where the admissibility of statements Michael Valva may have made to police about his son's death will be determined.

When police arrived at the scene, they found the former police officer performing CPR on his son in the basement.

The responding officers said Valva told them Thomas fell in the driveway while waiting for the school bus and lost consciousness.

Speaking outside the courthouse on Wednesday, Thomas' mother Justyna Zubko-Valva told reporters her sons father had changed his statement twice, which brings his credibility in to question.

Investigators say Thomas and his two brothers lived in a house of horrors where they were often starved and subjected to brutal beatings at the hands of Valva and Pollina.