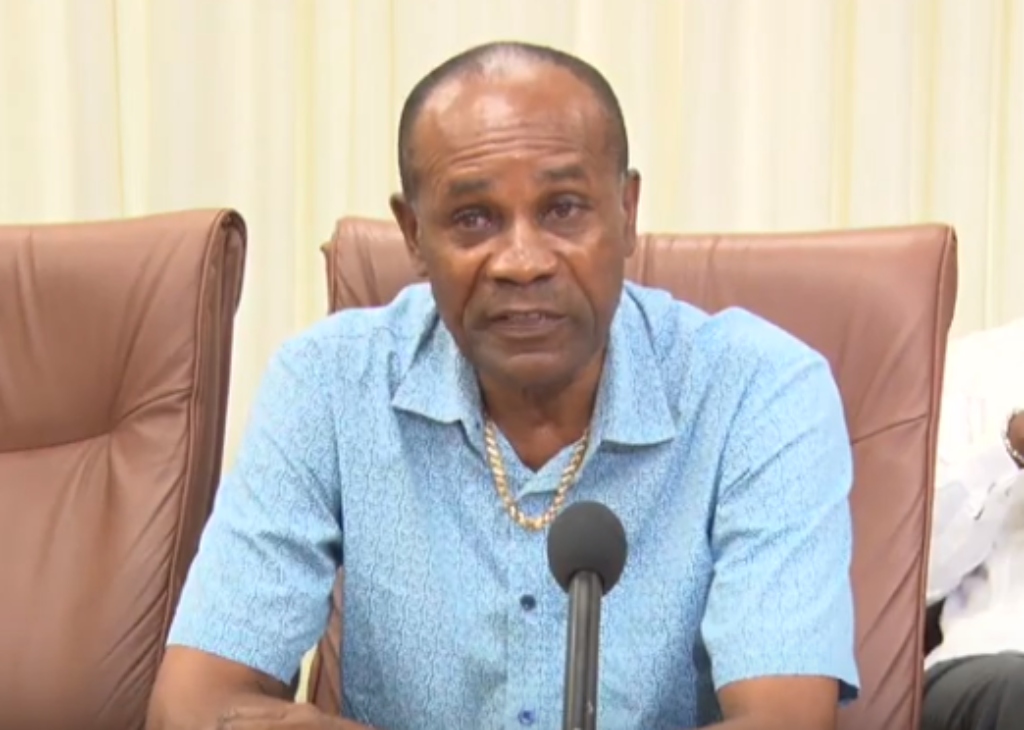 Commissioner of Police, Tyrone Griffith has issued a warning to all Barbadians to stay indoors during the passage of Tropical Storm Dorian.

As of 8 pm today, August 25, TS Dorian has strengthened and the island remains on Tropical Storm warning.

The National Shutdown is expected to be issued on Monday August 26 around midday and PC Griffith made it clear that police will be using the heavy arm of the law to deal with any “untoward” behavior.

“We in law enforcement are going to be out and deal with any untoward behavior that we should experience in a very strong way. We are prepared to deal with any eventuality.”

Speaking at a press briefing this afternoon from Government Headquarters, the island's top cop said law enforcement will be on high alert tonight and into tomorrow. He reiterated that members of the public should stay indoors in the lead-up to the storm and “be on your best behavior”.

Prime Minister, Mia Mottley echoed similar sentiments during her address, as she noted the “finishing touches” are being put in place in preparation for TS Dorian.

She said while “the temptation for young and old to joyride is always there”, she noted being outdoors during a major weather system is “the basis from which accidents happen”.

“When the shutdown comes there is no basis for you to be on the road. You are not a member of the emergency services, you have no calling on the road," Mottley said.