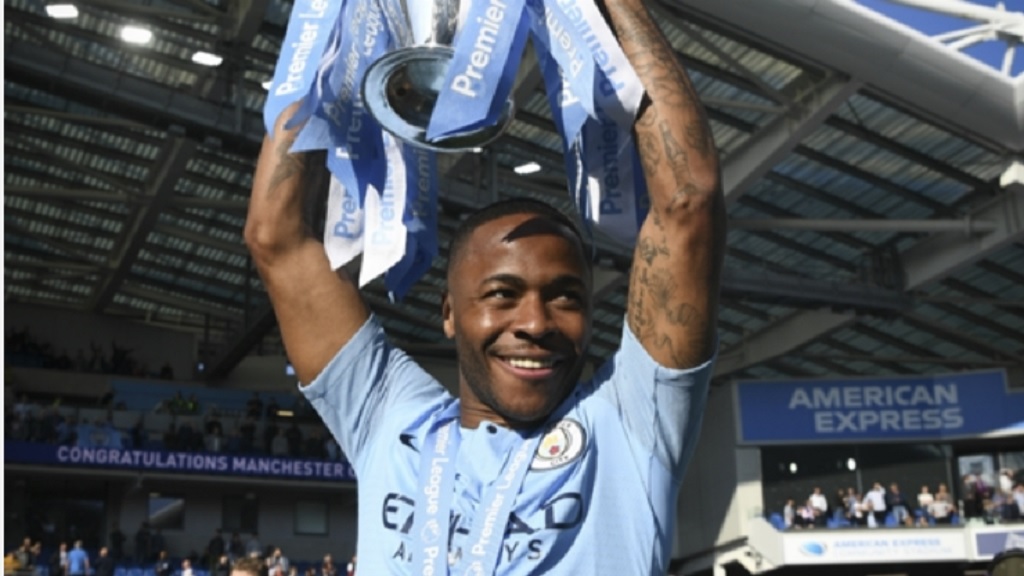 Pep Guardiola's City have the chance to clinch the domestic treble when they face Watford in the FA Cup final but star Sterling and his team-mates are already thinking about a Premier League three-peat.

"We've done it back-to-back. What's going to be the motivation now? The motivation has got to be to try and do it again. It's as simple as that. We want to be one of the best clubs in England and in the world of football.

"This is the level that we have to reach every year. It's not just one year and then three years out. Every year you have to be competing.

"It was lovely to retain the title, of course. We knew how long it's been since a team has retained it and it just shows the mentality in the group."

"When you have teams who are playing at a high level, then you have to do the exact same. I think that's what next season will be like because I imagine every team, all of the top six teams, will be pushing hard."

Liverpool collected 97 points from 38 games but still missed out in their bid for a first league title since 1990 and former Reds forward Sterling added: "Every time we play Liverpool now, that's when the stadium is at its loudest, the fans are roaring.

"The game against Liverpool at home, I don't want to sound arrogant, but we did say as a group that if we win that game then we can still have a chance of winning this title race. It was a must-win game for us.

"We knew how high the stakes were and you realise this is getting serious now, it's crunch time now and I'm just grateful that we were able to get over the line."