A Story of CaymanKind 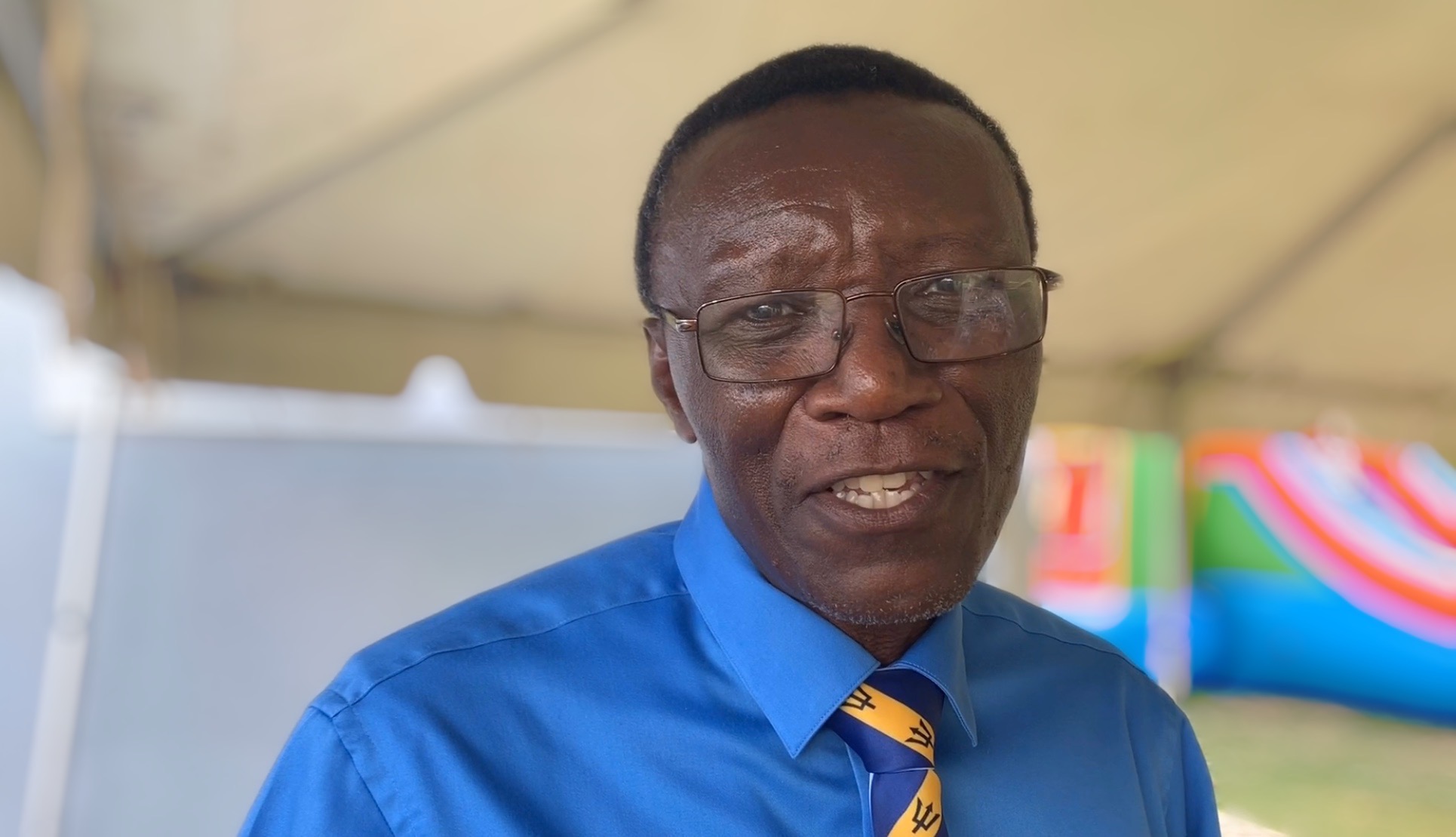 Wesley Gibson is a Barbadian. He has been living in the Cayman Islands since 1970. He might not have been born here, but he has lived in Grand Cayman for almost 50 years and he is no stranger to CaymanKind.

“I really had to adapt to culture here when I arrived. One thing though… The people here sure made it easy." He remembers the early days of his arrival with a smile, straightening his tie, decorated with the flag of Barbados in recognition of his country’s independence that falls on Cayman’s Thanksgiving weekend.

“When I got here there were only like ten thousand people on island. Everyone knew one another and you could look at someone or listen to their voice and tell what part of the island they were from. I have seen a lot of changes. I remember working for $146 a month!”

Wesley is a former police officer. When he arrived to Cayman it was September and he was stationed in Northside. “Those were the days when there was only one telephone in each district,” he chuckles.

“It was my first ever Christmas away from Barbados,” he describes. “One day I reported for duty and we had excess personnel. The sergeant told us to take the vehicle and go. We drove to East end. The driver took us to a house in the area to celebrate. The lady of the house said to me- ‘I am your mother today and any day you want to come here. Anything you want on this table, you can have.’ From then on we became good friends."

The lady, Elise Jervis, has since passed away but her warmth and kindness are what turned things around for a young man from a foreign country who was desperately homesick during the Christmas season.

Watch: The community shares its thoughts on Cayman Thanksgiving