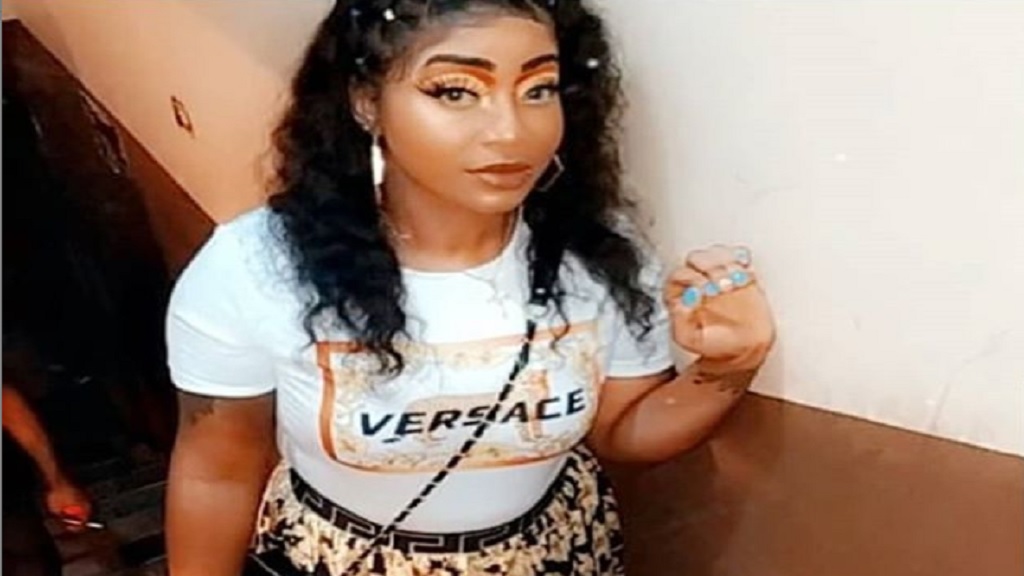 A female street dancer died Thursday from injuries she sustained while performing a routine stunt with her dance partner earlier in the week, sending the dancehall community in mourning.

The deceased has so far only been identified by her alias, Bumpa.

A video purportedly of the tragic incident has been circulating on social media. It shows a woman identified as Bumpa balancing upside down while another female dancer, identified by her alias Momo, adjusts Bumpa's legs in preparation for the stunt that should have seen Momo jump through Bumpa's opened legs.  But when she leaps — presumably to land on the opposite side of Bumpa— Momo comes up horrifyingly short bringing the full weight of her body down on Bumpa. The video ends with Bumpa lying flat on her face while Momo tries frantically to revive her.

Bumpa's tragic death has sent shockwaves across the dancehall community, especially among her fellow dancers.

"It’s just so tragic,” Dancehall Queen Nickiesha told Loop News reporter Claude Mills. “All the dancers dem feel it , it’s very sad and  I am sending my condolences to Bumpa’s family, mi feel it. But I am asking the dancers to be more careful with the stunts they are attempting to perform while dancing...this is just really sad.”

The incident happened on Tuesday night.

Several 'over-the-top' moves, especially in the age of 'look-at-me-now-and-get-out-your-cellphone' where every crazy video becomes fodder for the endless social media gossip news cycle, are often performed by dancers, leading to tumbles, injuries and sometimes, even death.

Years ago, a street dancer doing the popular Dutty Wine dance died, breaking her neck as she performed the audacious dance move.

Members of the public have pleaded with Momo to turn herself into the police to deal with the fallout from this tragic event.

Man stabbed to death during dispute with woman

WATCH: Jamaican artiste injured in freak accident on board a plane