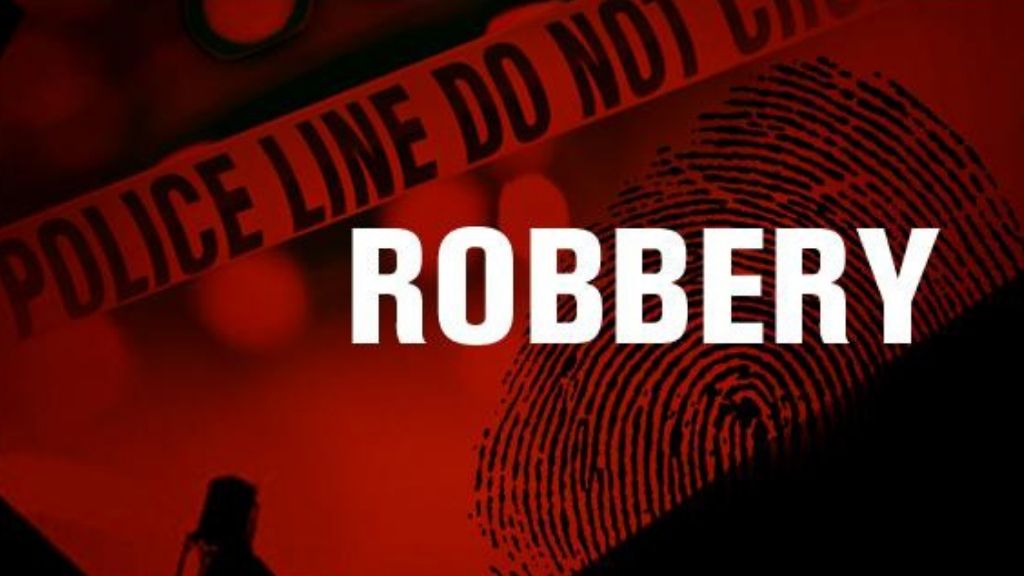 A robbery has taken place on Mount Pleasant Road in West Bay, near to Vibe Lane.

On the 15th of August, just after 10pm, officers responded to a report that a woman was approached from behind by an unknown man on a bicycle, while she was walking. He attempted to take her phone from her but was not successful. The man then grabbed a chain from her neck and rode off In the direction of Meadow Avenue. The woman was not injured in the incident.

The suspect is described as being between 5’10” and 6’ tall, of light complexion, and was wearing a black short sleeved shirt, long black pants and a red hat which covered his face. He was riding a black bicycle.

The matter is currently under investigation and police are appealing for anyone who may have been in the area at or shortly after 10:00PM and who may have seen anything suspicious to come forward. Anyone with information is asked to contact West Bay CID at 649-3999.

Teen due in court after cell phone robbery