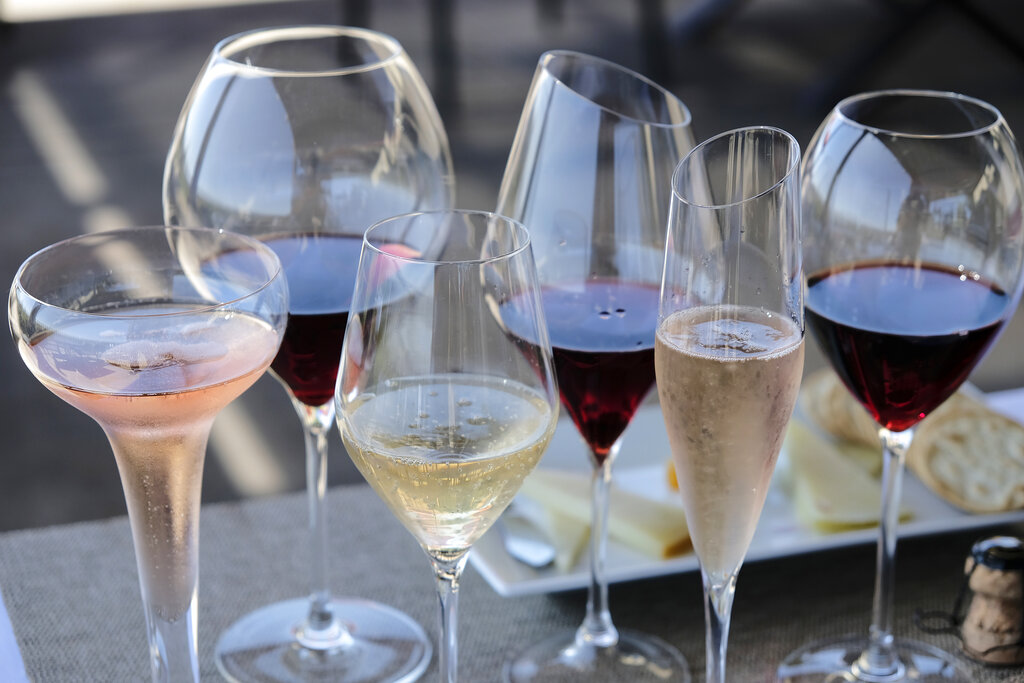 It might just be enough to kill your buzz: A new study challenges the idea that a drink or two a day could actually be good for you.

In a study conducted in China, the researchers found that moderate drinking slightly raised the risk of stroke and high blood pressure. They weren't able to figure out, though, whether small amounts of alcohol might also increase the chances of a heart attack.

People who have a drink or two a day have long been thought to have a lower risk of stroke and heart problems than nondrinkers. But scientists were unsure if that was because the alcohol was beneficial or if the people who didn't drink had other health issues.

"The claims that alcohol has some magical, protective fix ... has no particularly serious scientific basis," said Richard Peto, of the University of Oxford, one of the study's senior authors.

Peto said their findings should apply to other populations beyond China and to any alcoholic drinks like beer or wine, even though the study participants mostly drank spirits. The research was published online Thursday in the journal, Lancet .

For their research, the Chinese and British scientists took genetics into account. They focused on two variants common among East Asians that can make drinking unpleasant. For those with the variants, drinking alcohol can result in quickly turning red, a fast heart rate, nausea or headaches.

Because such gene variations occur randomly, the researchers were able to design the equivalent of a randomized study. Much of the previous research on alcohol and health effects has relied on studies that can't prove cause and effect.

The scientists tracked more than 500,000 people across China, following them for a decade. They recorded their medical history, including whether they smoked or exercised, and how much they drank. A third of the men reported drinking most weeks, compared with few of the women.

About 160,000 of the participants had the two gene variants. Among the men in that group, drinking ranged from none to up to four drinks a day. The researchers looked at how many had strokes or heart attacks, and compared them to participants without the variants and to the women with the variants.

Overall, the study found alcohol increases the stroke risk by about one-third for every four additional drinks per day. The researchers found no protective effects for moderate drinking. For people who drink up to two drinks a day — which would qualify as moderate drinking — scientists said they would have an increased stroke risk of about 10% to 15% when compared to nondrinkers. There weren't enough heart attacks among the participants to be able to draw a conclusion about heart risks, the researchers said.

In a journal commentary, the authors called for stricter controls on alcohol, saying its risks have been underestimated.

"The alcohol industry is thriving and should be regulated in a similar way to the tobacco industry," wrote Shiu Lun Au Yeung and Dr. Tai Hing Lam of the University of Hong Kong.

Binge drinking in youth may affect your children