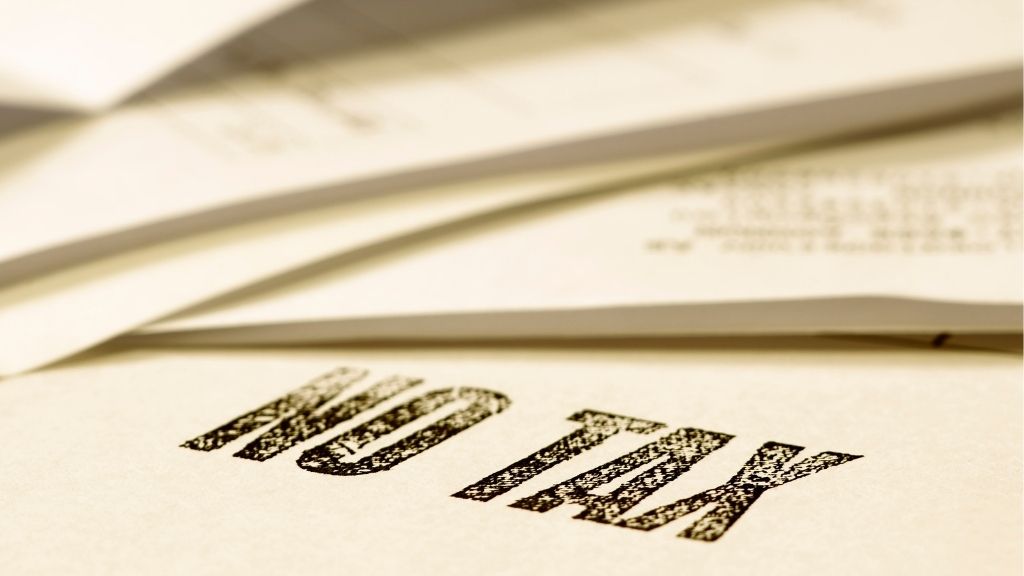 An inaugural annual study by a UK-based global advocacy group says that the Cayman Islands is responsible for the biggest share of countries’ tax losses globally, amounting to 16.5 per cent of global tax losses or over $70 billion a year.

The report, which was released this week by the Tax Justice Network (TJN) is, according to its authors, the first study to reveal the extent of resources being lost.

The top five jurisdictions responsible for tax losses, according to the study are:

The TJN report entitled "The State of Tax Justice 2020" says that countries are losing a total of over $427 billion in tax each year with more than half of the losses or $245bn originating from companies shifting $1.38tn of profits out of the countries where they were earned, into low or no tax jurisdictions. It says that private individuals have stored more than $10tn in financial assets offshore, causing losses of $182bn in taxes.

The report says that the UK’s network of Overseas Territories and Crown Dependencies, referred to as the UK spider’s web13, is reportedly responsible for 37.4 per cent of all tax losses suffered by countries around the world, costing over $160 billion in lost taxes every year.

The Cayman Islands was added to the EU list of ‘non-cooperative’ tax jurisdictions in February 2020 but was removed in October this year after its September adoption of new reforms to its framework on Collective Investment Funds.

Cayman Islands Premier Alden McLaughlin and other ministers and government officials have worked closely with the islands’ financial services industry to address the EU’s requirements, expanding the scope of its funds regime to ensure that the Cayman Islands Monetary Authority has legal mandate to supervise all Cayman-based investment funds, while preserving its reputation as a leading offshore financial center.