Sulliman returns to her media roots 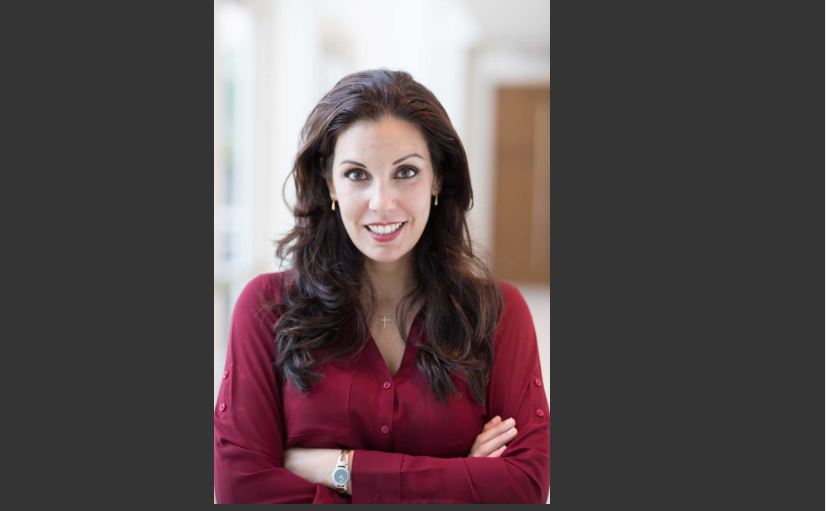 Sulliman’s return is one that has been welcomed by Managing Director Randy Merren who noted that the media house was “ happy to welcome Tammi back home to Cayman 27”.

“Tammi brings with her institutional knowledge and experience of television and the local landscape. Her earned credibility will serve to enhance the work we do at the TV station, bringing the stories and programming that matters most to the people of the Cayman Islands,” said Merren.

Prior to leaving the entity in 2016, Sulliman held the position of News Director.

“It is a privilege to once again serve the Cayman Islands community through local news, sports and community content. Coming back to Cayman 27 allows me to work together with a committed team to ensure the production and dissemination of accurate information, balanced coverage and quality entertainment,” said Sulliman.

“Equally important to me is the continued training of young Caymanians in the fields of journalism and television production, a service Cayman 27 has been providing since its inception in 1992,” added Sulliman.

Sulliman left the television station and worked for almost two years at Dart Real Estate where she focused on news and public relations.