SXSW latest festival to be cancelled amid coronavirus fears 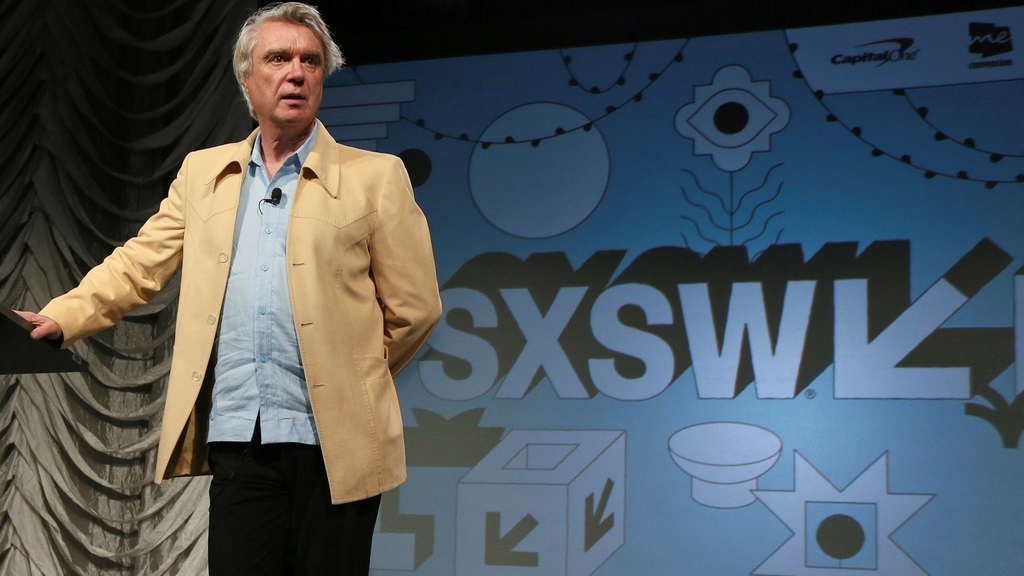 In this March 13, 2019 file photo, David Byrne takes part in the "Reasons To Be Cheerful" featured session during the South by Southwest Music Festival in Austin, Texas. Austin city officials have canceled the South by Southwest arts and technology festival. Mayor Steve Adler announced a local emergency that effectively canceled the annual event. (Photo by Jack Plunkett/Invision/AP, File)

The annual South by Southwest event in Austin, Texas has become the latest major event to be cancelled.

The event was cancelled following a press conference on Friday where Mayor Steve Adler declared a local disaster.

The organisers confirmed the cancellation in a message on Twitter.

"We are devastated to share this news with you. "The show must go on" is in our DNA, and this is the first time in 34 years the March event will not take place. We are now working through the ramifications of this unprecedented situation." they wrote.

They said as recently as Wednesday, Austin Public Health said there is no evidence that closing SXSW or any other event will make the community safer. However, the situation progressed rapidly and they honour and respect the decision taken by the city.

The US death toll from the coronavirus has climbed to 14, with all but one victim in Washington state, while the number of infections swelled to over 200 scattered across at least 18 states, including at least six cases in the Houston area.

Today, organisers of the Ultra Music Festival confirmed that the City of Miami cancelled the event for 2020.

Trump set to sign $8.3B bill to combat coronavirus outbreak