Tarrus Riley, UB40 and Estelle among line up for St Lucia Roots & Soul 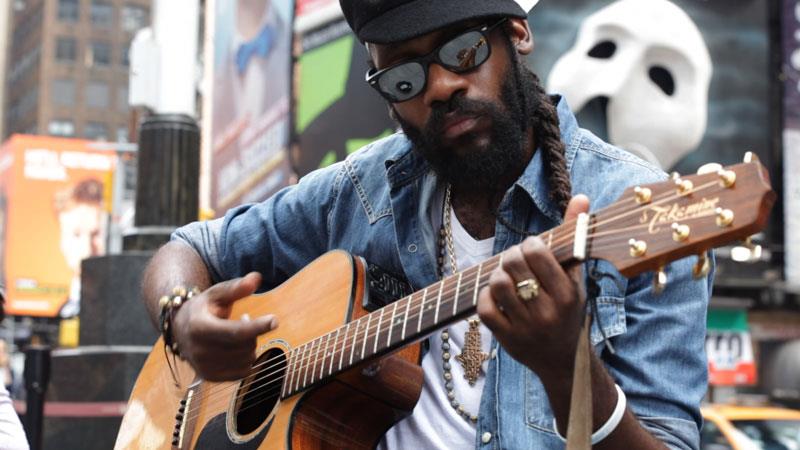 The festival slated for August 23 to 25 follows Carnival on the Saint Lucia Summer Festival’s calendar and forms part of the schedule of activities set to continue the celebration of the island’s 40th anniversary of independence.

The Saint Lucia Tourism Authority (SLTA) is looking forward to the festival and the diverse offerings from the lineup that it presents.

Saint Lucia Roots & Soul will kick off on Friday, August 23, at the new indoor venue The Ramp on Rodney Bay from 8:30 pm with a night of spoken word and music, showcasing Saint Lucian born poet, performer, educator and double recipient of Saint Lucia’s Outstanding Youth in Literary and Performing Arts Awards, Curmiah Lisette.

The stage will also welcome other Saint Lucian artists, including soulful singer-songwriter of neo-soul, alternative, reggae and calypso genres, Naomie “Ngozi” Grandison who will set the stage for the uncontested homegrown Hip-Hop, Rap and R&B singer, Asher “Smallz” Small.

Joining Asher on the Roots & Soul stage will be a talented cast of young Saint Lucians led by the prolific musician and arranger Danyl Daniel. The night will end on a high note with the awe-inspiring Trinidadian Rapso band, 3Canal.

Day two of the festival moves to the historic Pigeon Island National Landmark at 6:00 pm and will feature homegrown folk-rock band, Skip Monday, opening for the flamboyant British pop superstar, Leee John who is proud of his Saint Lucian roots.

The final day of the festival will also be staged at the Pigeon Island National Landmark, starting at 4 pm. The event will kick off with Saint Lucian-Canadian jazz and R&B balladeer, the young, refreshingly pure yet soulful ZAMANI who will pave the way for Saint Lucian Sherwinn ‘Dupes’ Brice.

The curtains will come down on the third annual Saint Lucia Roots & Soul with thrilling performances by R&B duo Ginuwine and Grammy Award Winner Mya, ahead of headline act UB40 featuring Ali Campbell and Astro, arguably the most successful, ageless and timeless reggae group in the world. Their inclusion is a great tie-in as Saint Lucia commemorates its 40th anniversary of independence.

With such an amazing lineup, this year’s Saint Lucia Roots & Soul targets a wide cross-section of people from around the world.

Earlier this year the Saint Lucia Tourism Authority launched a robust marketing campaign across the United States, Canada and the UK.

“In 2018, the festival welcomed more than double the number of visitors who patronised during the inaugural year and we have an appreciation for how rapidly and profoundly the festival has gained global attraction. With our relentless efforts, we anticipate that it will garner much more attention in the regional and international markets, as music forms a major part of Saint Lucia’s tourism strategy.”  Said Jackie Mathurin, Senior Marketing Manager at the Saint Lucia Tourism Authority.

The SLTA looks forward to welcoming media from around the world who will place a special highlight on the festival and together represent a mix of print and broadcast journalists, social media influencers, bloggers and photojournalists.

“We are eager to produce yet another Saint Lucia Roots & Soul festival. The objective is to infuse as many genres of music into one soulful event," said Chief Executive Officer at the Events Company of Saint Lucia, Thomas Leonce. “With every staging, we aim to perfect our craft and make Saint Lucia the events capital of the Caribbean.”

Tickets to Saint Lucia Roots & Soul are set at US$20.00 for Friday’s show and at US$40.00 for shows on Saturday and Sunday.  Tickets are available for purchase at www.stlucia.org/roosandsoul

"This is Caribbean music"; Beenie Man performs alongside G.I. at CSM