There will be no meeting to debate Bush no confidence vote 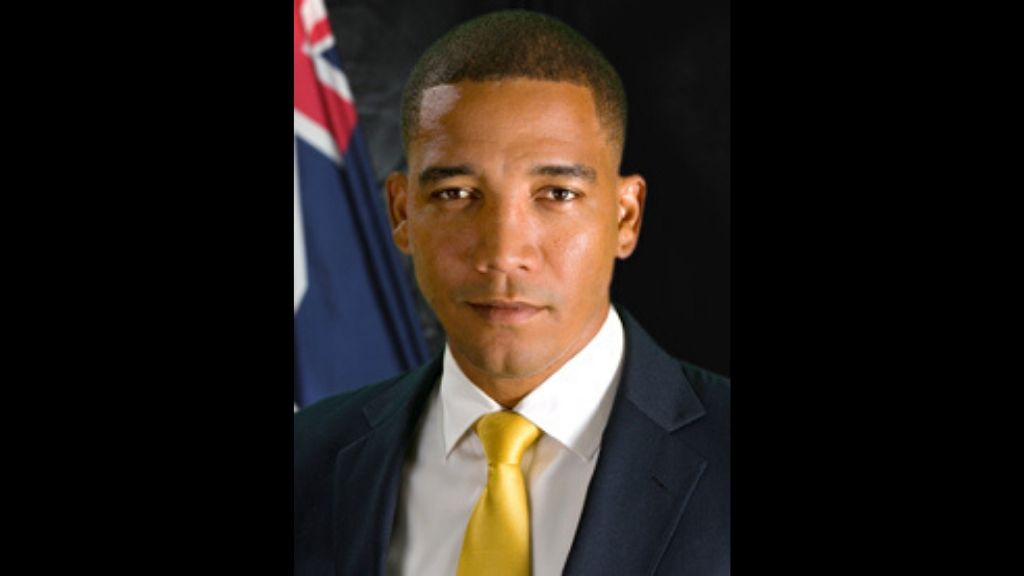 The special meeting that was proposed by MLA Ezzard Miller, to debate a no-confidence vote in House Speaker McKeeva Bush and elect a new deputy speaker will not be taking place.

The constitution would have required the unanimous support of all MLAs in attendance at a meeting of opposition members over the weekend, which did not occur.

Georgetown Central MLA, Kenneth Bryan rejected the proposal and issued the following statement this morning, stating that "we shouldn’t presume guilt before innocence, especially without all the relevant facts and details."

The Elected Member for North Side has made a public request for the Members of the Opposition to support a call for a special meeting of the Legislative Assembly to vote to have the Hon. W. Mckeeva Bush removed from his post as Speaker of the House. This request comes on the back of a recent incident that occurred on the 21 February where the Speaker is alleged to have assaulted a female member of staff at a liquor licensed establishment on West Bay road. By now, most of you may have seen or heard reports of the incident in question.

I acknowledge the intention of Mr. Miller to safeguard the reputation of the Legislative Assembly but I believe the request for the Speaker to be removed is premature in light of limited information and with an ongoing investigation by police as to what exactly happened.

I also believe it is important that we allow the capable Police Commissioner and his staff to conduct their investigations and reveal their findings by why of action or inaction by their department.  I trust the RCIPS is fully aware of the public’s interest in this case and will conclude their investigations in a timely manner.  Once more information and details surrounding the incident become more apparent, it will be better suited to decide whether or not a vote of no confidence should be called on the Hon. Speaker.

Though I am prepared to allow the authorities the necessary time to conclude their investigations before such a serious vote is called, I am guided by the voters of George Town Central.   If they feel that there is enough information already available in the public domain that warrants a vote of no confidence on the Speaker, then I am guided by their direction.  Until that point, I will await further details that will bring better clarity to what transpired on the 21 February regarding the Speaker of the Legislative Assembly.

In closing, it’s imperative that I reiterate where I stand on a matter of this nature. So, without ambiguity, I don’t condone the abuse of women in anyway and would be hugely disappointed if that turns out to be the case during the night in question.

Though I am publicly registering my opposition to any abuse of a woman or abuse of any person for the fact, it is also important that I caution us all to remember that we shouldn’t presume guilt before innocence, especially without all the relevant facts and details.

Silence around gender based violence: The Cayman context