Skip to main content
Breaking News |
Driving in 2020: The best trucks for your lifestyle
21-day public consultation on the Domestic Partnership Bill has begun
Civil Servants give back to the community
Global relaunch of Appleton Estate introduces new 8-year-old Reserve
It's the 3rd time a hurricane season has been named "extremely active"
Sixty per cent chance of a tropical depression this week
Food imports up by 6.2%; this is bad for our health and food security
COVID-19 has affected remittance outflows from Cayman to Jamaica
Cayman trade snapshot: Growth in imports of 6.8% during first quarter
NHC monitoring tropical wave heading west 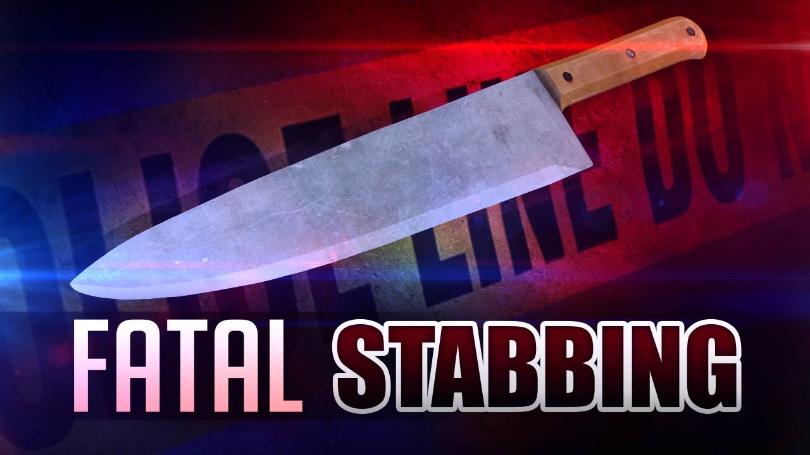 The Royal Cayman Islands Police Service has reported a third stabbing for the weekend, but unfortunately in this instance, the victim did not recover from his injuries.

Just before 3AM today, Sunday March 15, police and other emergency services were dispatched by the 9-1-1 Communication Centre to a report in Splendid View boulevard, North Side. It was reported that a man was stabbed and was unresponsive.

The 27-year-old-man of North Side was attended to by Emergency Medical Services and transported to the hospital by ambulance. He was later pronounced dead at the Cayman Islands Hospital by an attending doctor.

The circumstances of this incident are being investigated by the Criminal Investigations Department. A 36-year-old-woman of North Side was arrested on suspicion of murder and remains in custody pending further investigation.

Anyone with information regarding this incident is encouraged to contact the George Town Police Station at 949-4222.

Anonymous tips can be provided directly to the RCIPS via our Confidential Tip Line at 949-7777, or via the website. Tips can also be submitted anonymously via the Miami-based call centre of Crime Stoppers at 800-8477(TIPS), or online.

Juvenile stabbed over the weekend