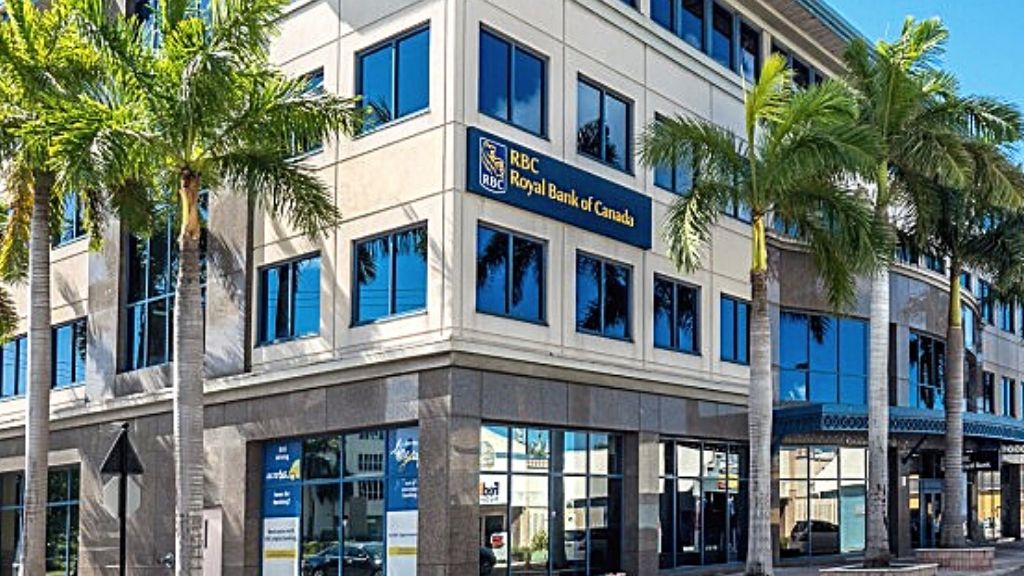 Three men have been charged in relation to a burglary incident that took place at the Royal Bank of Canada, Shedden Road Branch, on June 23, 2016.

On Thursday, June 23, personnel of RBC Bank discovered that a burglary of the bank’s premises on Shedden Road had occurred sometime after business hours on the previous day.

Access was not gained to the vault, however a quantity of cash was taken from the cash dispensing units at cashiers’ desks.

Detectives responded to the report and the incident was investigated.

They are scheduled for court on Tuesday, September 29 regarding this matter.