Thunder overcome 51-point performance by Lillard to win in OT 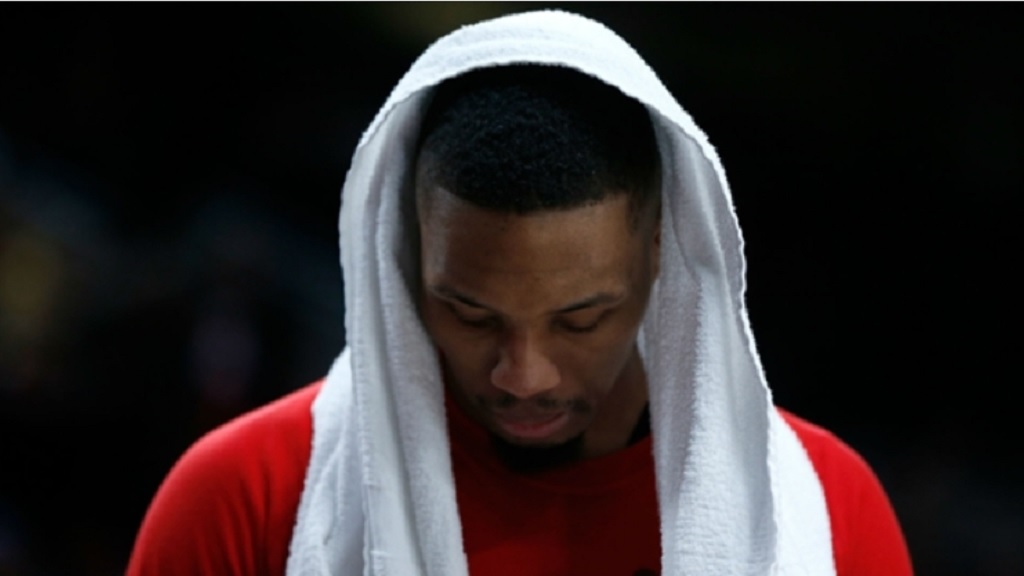 The Oklahoma City Thunder outlasted the Portland Trail Blazers 129-121 in overtime on Thursday.

Despite Damian Lillard's 51-point performance for the Trail Blazers, the Thunder emerged triumphant in the NBA.

Oklahoma City prevailed behind 37 points from Russell Westbrook and another 32 from Paul George.

It was Lillard's first 50-point game of the season and fifth of his career.

Meanwhile, there is little doubt who the best team in the Eastern Conference is right now.

The Milwaukee Bucks drove home that they are the best of the best with their 117-98 win over the Indiana Pacers.

Giannis Antetokounmpo dropped 29 points and added 12 rebounds in the victory, which gave Milwaukee a 49-16 record for the season.

The Pacers, while still a very good team, are now 42-24 and seven-and-a-half games adrift of the Bucks.

Myles Turner scored 22 points and added 17 rebounds and three blocks in the Pacers' loss to the Bucks.

Khris Middleton had 27 points, four assists and three steals in the Bucks' win.

Tyreke Evans signed a $12million contract with the Pacers this season. He did not earn it on Thursday as he went one-of-six shooting with three points. The team were minus-12 with him on the floor.

A battle between the Western Conference's best teams is actually a fight for first place, as well, as the Denver Nuggets sit just one game back of the Golden State Warriors for the top spot.