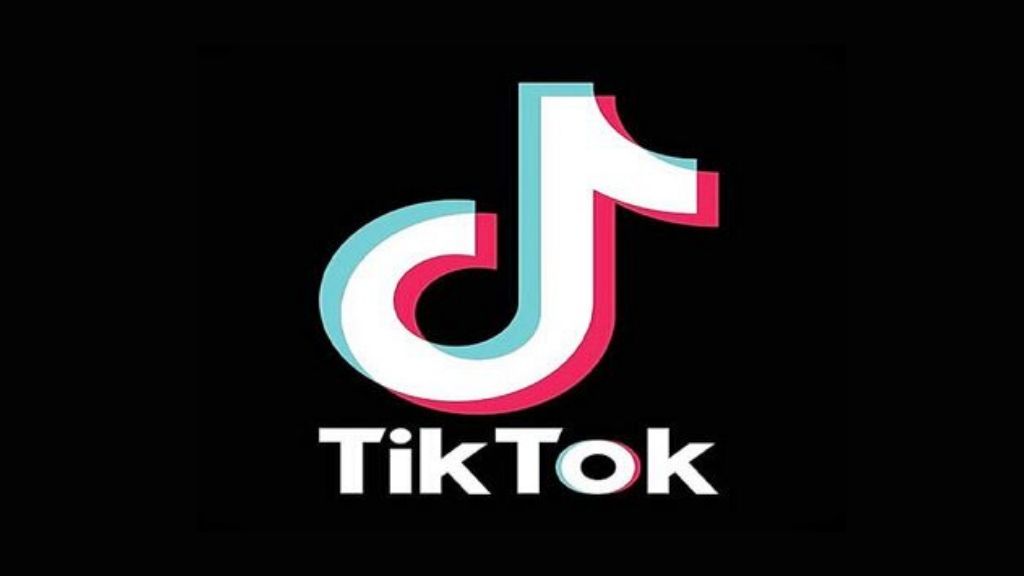 TikTok is not a Chinese-owned company because its parent company is incorporated in the Cayman Islands, said a spokesman for the company to The New York Times.

The spokesman for the short video social network did not indicate how many employees associated with TikTok’s parent company ByteDance are located in Cayman, but this has been one of a series of moves that TikTok has taken to distance itself from China.

Many say that Mayer’s hiring comes in response to American politicians' concern that TikTok’s ties to China pose a national security threat. The app has been described as a "potential counterintelligence threat" and is also facing a national security review by the Committee on Foreign Investment in the United States (CFIUS) into ByteDance’s acquisition of the short video app Musical.ly in 2017, which was co-founded by Zhu and paved the way for TikTok’s US success.

In April, the video-sharing network reached the milestone of 2 billion downloads globally.