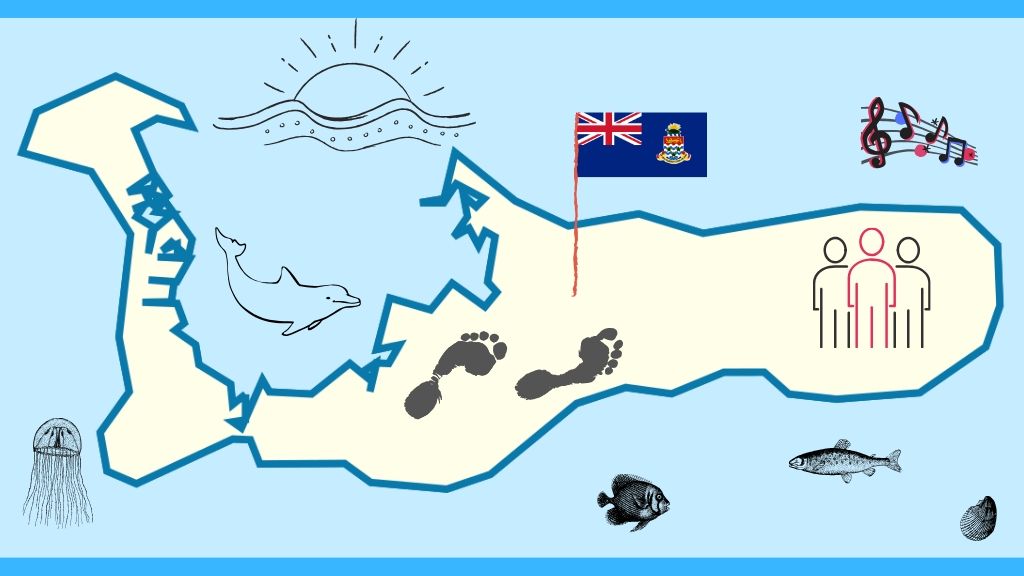 It goes without saying that there is no place like home. But what is it about Cayman that makes locals so connected to this 102 square miles? Loop did a little piece of digging and chatted with Caymanians living abroad; some of our interviewees live just a hop over the ocean and others as far away as Europe, but regardless of location, the sentiments were typically the same. “Honestly nowhere else in the world compares,” said Luis Hernandez. We tend to agree.

“The fireworks to celebrate every holiday, and the stories about the history of Cayman along with learning things like thatch weaving and rope making,” said Jennifer Jackson Woolfall. “I really miss Carnival season. Good food, soca music and a sense of general love and good vibes in the air,” said Tawnie Fariñez.

4. The sense of community

“Honking at friends and family as you drive past them,” said Erin Schoon Marshall, and the elements of living in a small society, such as “the warmth of people who may not know you but want to know about you, even if it is sometimes intrusive like ‘when you having more babies?’” We laughed when we received this response because it is so very true.

“I miss my people’s kindness and politeness,” said Jennifer Jackson Woolfall. “I have found that Cayman Kindness does exist outside of Cayman- extremely rarely though,” said Tawine Fariñez. “I’m not talking about the American ‘customer service friendly’ that many mistake for kindness. So when you find it, wherever you are, cherish it!”

“The crystal clear blue water,” said Dahlia Rene. “I miss the taste of sea salt on my lips,” said Tawnie Fariñez. “The healing power of the sea,” said Erin School Marshall. “The smell of the salt air,” said Sheila Woods. “I miss the sea and that early morning scent of the tropics,” said Jennifer Jackson Woolfall.

Food was by far the most popular response from all of our respondents. Some specific foods mentioned included ‘oxtail from the corner’, salt beef rundown, kebabs, turtle meat, conch stew, fish stew, banana mudslides (at Rum Point) and breadfruit.

But of all the little elements that make up Cayman, there is one thing that no country can replace. It is the backbone of the culture, the community and CaymanKind - this one thing is the people - the strong, proud and generous people of Cayman.

Said Tawnie Fariñez, a Caymanian based in Spain with her family: “On our first expat assignment, I missed everything. Even looking for a seasoning pepper substitute in Latin America triggered a bit of homesickness. Now, MUCH less homesick but I do miss ‘my people’ still. There are dear friends that I miss more than blood relatives, those irreplaceable chosen family that shaped me. I never knew I could miss friends that much.”

A Story of CaymanKind