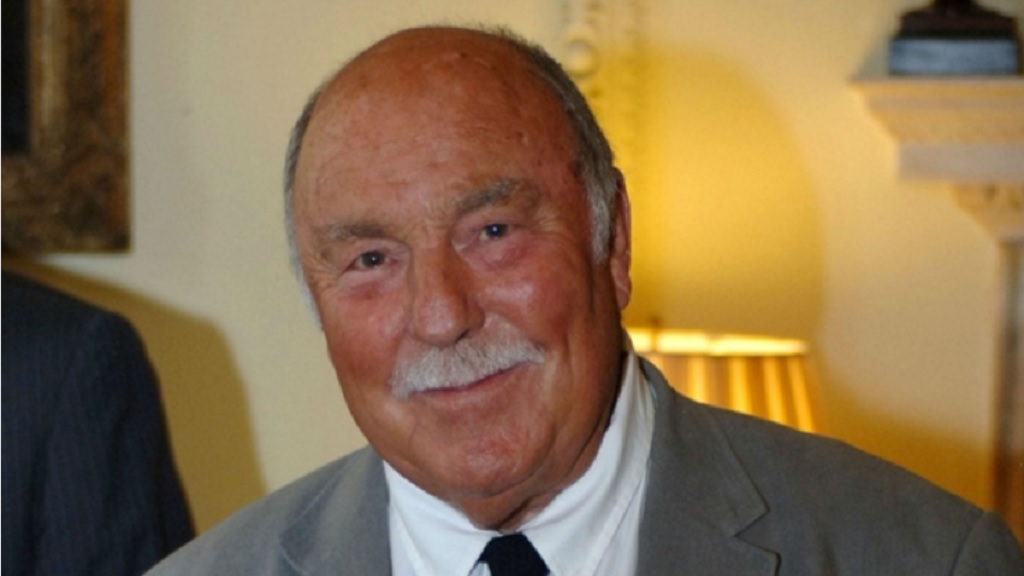 Tottenham did not specify what the 80-year-old Greaves is being treated for, but he has had health problems since suffering a stroke five years ago.

Greaves scored 266 goals for Tottenham in all competitions between 1961 and 1970. He had previously netted 132 goals during just four seasons with Chelsea.

His total of 357 league goals is a record for the English top flight.

He is fourth on the all-time list for England’s national team with 44 goals.

Tottenham said ”we are in touch with his family and will provide further updates in due course. Everybody at the Club sends their best wishes to Jimmy and his family.”

Greaves played for England in the group stage at the 1966 World Cup but was benched for the final after missing the previous two games with an injury. As no substitutes were allowed, Greaves couldn’t play in the 4-2 win over West Germany — England’s only World Cup title.

Coronavirus: Tottenham cut pay of 550 non-playing staff by 20 per cent