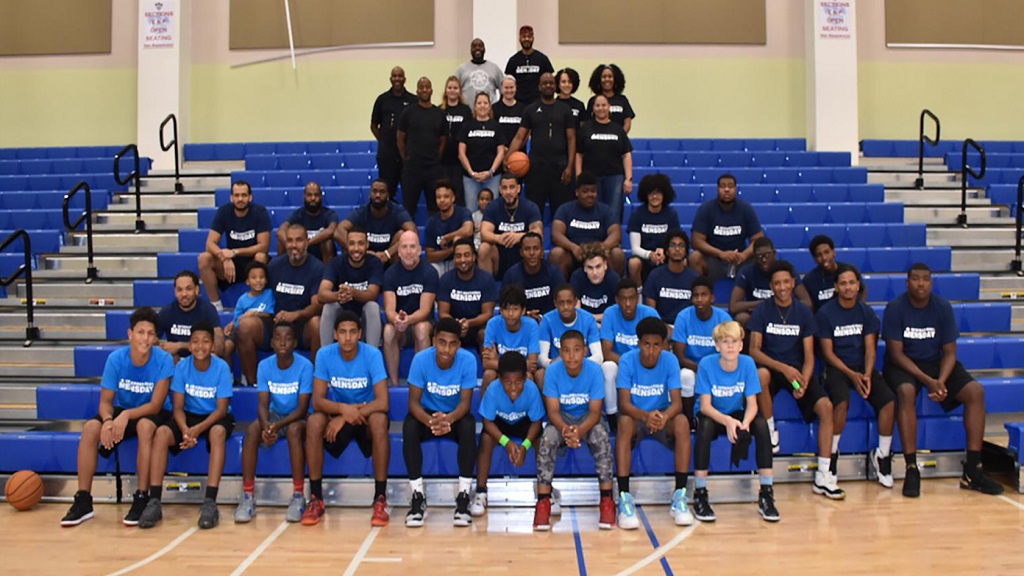 Organised by the Family Resource Centre (FRC) as part of the observance of International Men’s Day, which is celebrated each year on November 19, the event took place on Saturday, November 30.

With $1,000 to play for, the teams threw themselves into each fast and furious game. Following closely-fought matches, winning side, Shake ‘n’ Bake, walked away with a well-deserved $700 and a year’s bragging rights, with The Generals bagging $300 and second place.

Other prizes were awarded to the winners of a “Minute-To-Win-It” competition and a Freethrow Challenge.

“The tournament was a huge success and was well-received by supporters and participants,” said FRC’s Programme Coordinator, Charmaine Miller.

“Players really threw themselves into the matches and were just as enthusiastic when it came to supporting each other as the tournament progressed. Rivalry was tempered with the camaraderie basketball is known for. It certainly showed that this tournament has great potential for annual growth as part of our overall IMD offerings."

The tournament was the final event of an active IMD 2019 which included:

“I was greatly encouraged to see the healthy uptake in the events FRC had organised for International Men’s Day,” said Minister of Health, Environment, Culture & Housing, Dwayne Seymour.

“Each activity was specifically planned to encourage a range of positive male interactions like: male bonding, sharing experiences of being male in safe and non-judgemental environments and the chance to work collaboratively as a team. Our IMD offerings also signposted the many programmes which the Family Resource Centre offers that are specifically tailored to meet the needs of men and boys."