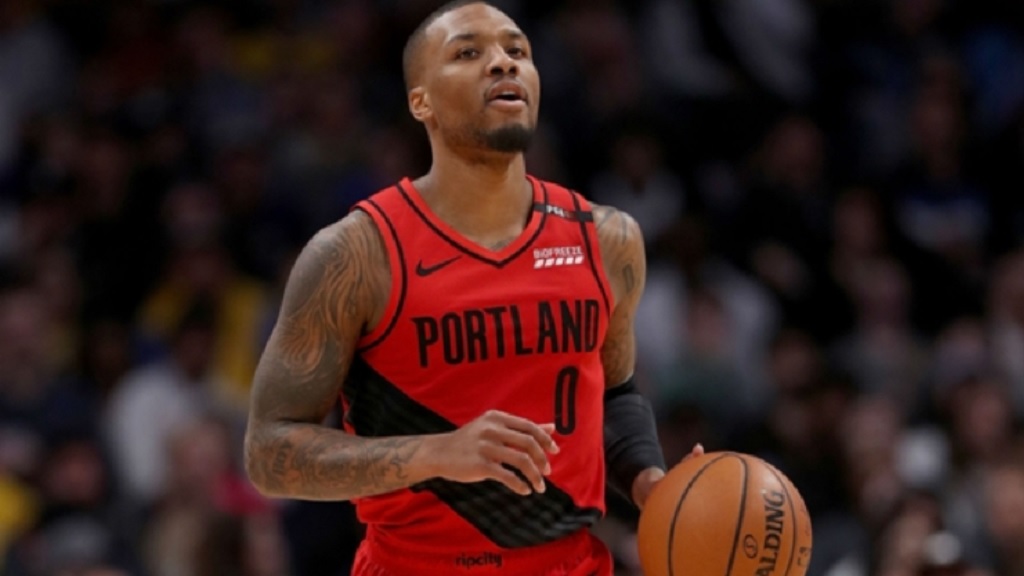 Portland bounced back from their loss in the opening game to tie the series at 1-1 midweek – Damian Lillard and CJ McCollum leading the Trail Blazers past the Nuggets.

The Trail Blazers took control early, entering half-time with a 15-point lead and holding off a late Denver run in the fourth quarter to come away with the win.

Lillard (14 points) and McCollum (20 points) failed to find their rhythms offensively but did just enough to help their team. The pair combined for 34 points on 13 of 37 shooting.

Center Enes Kanter recorded 15 points and nine rebounds, while Al-Farouq Aminu chipped in 11 points, along with 10 boards for Portland. Rodney Hood also came off the bench and reached double figures with 15 points.

"Tonight, down the stretch, we kind of alternated," McCollum told reporters after the game about Lillard. "A couple of times I had it, a couple of times I told him, 'Go get the ball. Take advantage of the matchup and make the right play.'

The Nuggets, meanwhile, struggled from the field throughout the game. They knocked down just 35.1 percent of their total attempts and were an abysmal six of 29 from three-point range.

"They were aggressive, as a team, as a group," Jokic said. "They were coming on my post-ups. But, that doesn't really change how we play. It was a weird game for us. They didn't even play that good, to be honest. They can play better than that. It was kind of weird game."

The series will now shift back to Portland, with Game 3 set for Friday.

Bucks even series with Celtics, Warriors take 2-0 lead over Rockets

Celtics rally for win over Pacers, Bucks pull away from Pistons