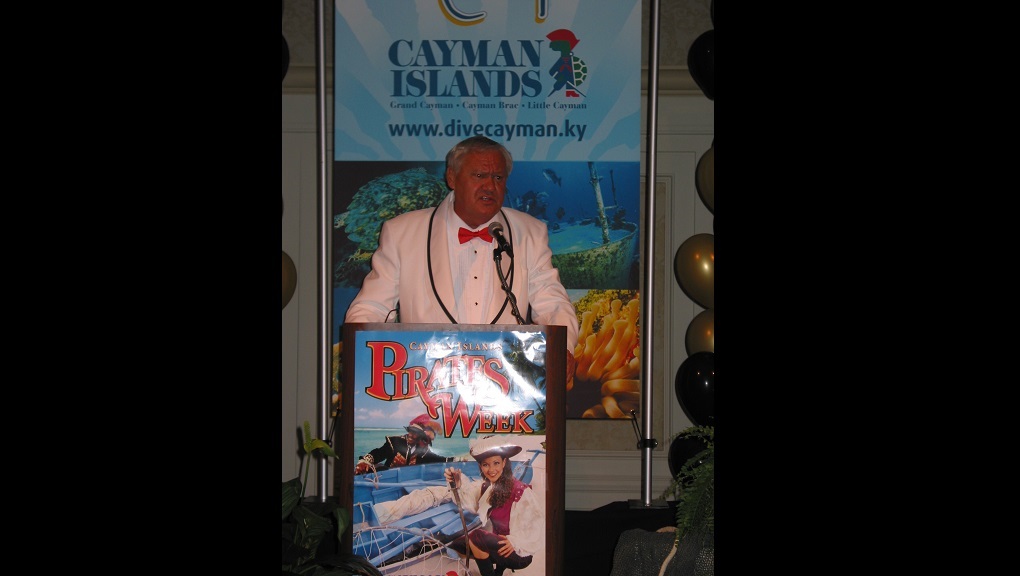 Cayman tourism chiefs have paid tribute to Ronald Kipp, a "tourism pioneer" they credit with helping place Cayman Islands diving on the map.

Ronald, affectionately known as Ron, was first introduced to diving in 1971 and he became a certified dive instructor soon after. A successful businessman with IBM, Ron left his position in 1980 and relocated to Cayman to become the owner of Bob Soto’s Diving Ltd.

His eagerness to explore the waters of the world led him to the Cayman Islands, where he instantly fell in love with the unique marine environment and became a repeat visitor.

Described as a "true visionary" with a "one of a kind" story, Ron passed away on July 22.

And paying tribute to the "formidable businessman" today, the Ministry and Department of Tourism said: "Ron’s earnest passion for the sport, coupled with his foresight of the sport’s potential, led him to begin modernizing and expanding his business while marketing the Cayman Islands as a world-class dive destination.

"Ron quickly became one of the largest dive operations in the Cayman Islands, building a PADI five-star operation and influencing scuba diving marketing at home and across the Caribbean region.

"A natural leader, Mr Kipp sought avenues to sustain the growth of the sport worldwide. He was an original member of the Dive Equipment Manufacturers Association (DEMA) Industry Organizing Committee and was elected to the DEMA Board of Directors, where he served continuously longer than any other member in the organization’s history. At home, Ron was instrumental in creating the first local scuba diving association and would later help to create the Cayman Islands Tourism Association.

"Ron was a formidable businessman softened with a love for laughter and had a big heart through his active community and tourism efforts. His commitment to developing the sport for future generations cannot be trivialized. Because of his efforts and achievements, Mr. Kipp was inducted into International Scuba Diving Hall of Fame in 2012. Ron received one of the nation’s highest recognitions in the Cayman Islands as a pioneer in Tourism at the 2017 Heroes Day celebrations."

Caribbean warned not to get complacent as tourist arrivals grow