Tributes pour in for man found dead in West Bay 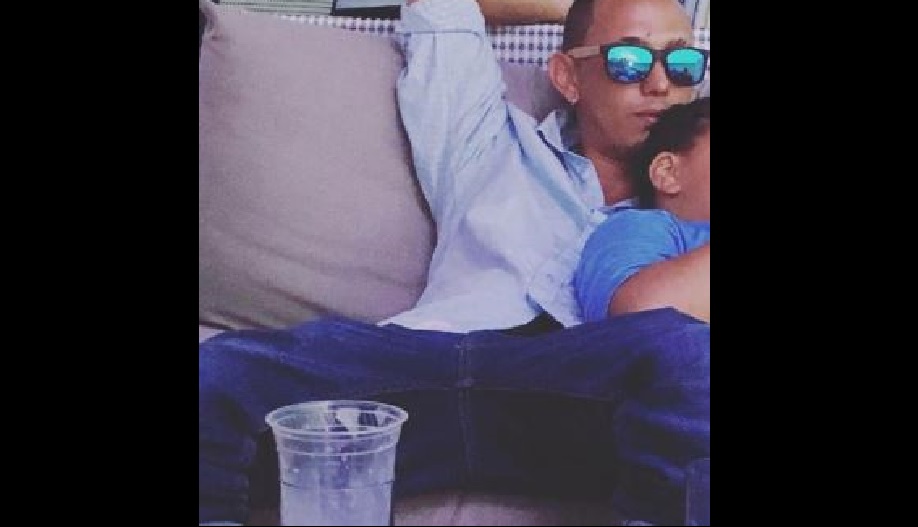 Waves of sadness flooded social media upon news of the death of a 31-year-old West Bay man.

The police confirmed on Wednesday that the identity of the man as 31-year-old Matthew Carlyle Ebanks of West Bay.

Friends have noted that the deceased who worked at the Cayman National Bank and also an artist was a very quiet individual.

He was also described as a loving father and brother.

They further expressed shock at his sudden passing with many using social media platforms to send prayers to his immediate family.

“So sorry to hear, praying for Matt’s family,” said one friend on Facebook.

" The last time i saw you, you were celebrating your birthday in March..sigh just can't believe," added another.