Tridents beat Cayman, get promoted to League B in Nations League 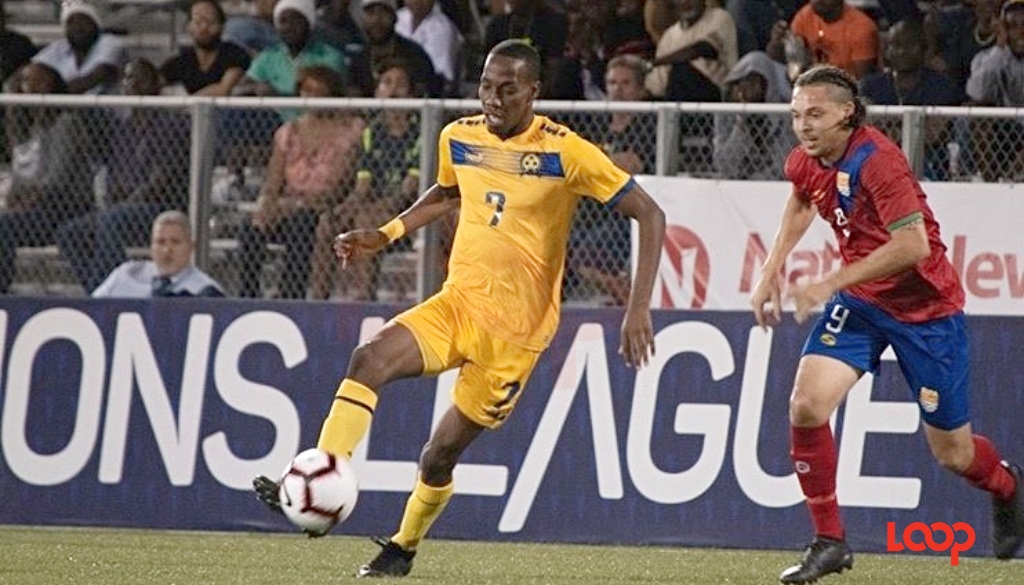 With a serving of determination, a side of resilience and a splash of panache, the Barbados senior men’s football team brewed the sweetest revenge last night at the Barbados Football Association (BFA) Wildey Turf.

After a 3-2 defeat eight weeks ago in George Town, Barbados came home and defeated the Cayman Islands 3-0 to earn top spot in Group A of the Concacaf Nation’s League and promotion to League B.

It was a display of precision, strategy and style by the Russel Latapy-coached unit.

Knowing that three points were necessary to seal the deal, the Tridents were focused from start to finish.

The Cayman Islands sent an early warning to the hosts. In the first minute; Theron Wood tested goalkeeper Kishmar Primus with a well struck right-footed volley from just outside the penalty area.

Five minutes later, Barbados had their first look at goal as Omani Leacock played a precise pass into Ackeel Applewhaite but his point blank effort was turned away for a corner by custodian Albertini Holness.

Carlisle United-forward, Hallam Hope gave Barbados the lead in the 32nd minute, when Hadan Holligan’s in-swinging corner from the left eluded a crowd of players and found the unmarked Hope who headed it into the right corner from 10 yards. 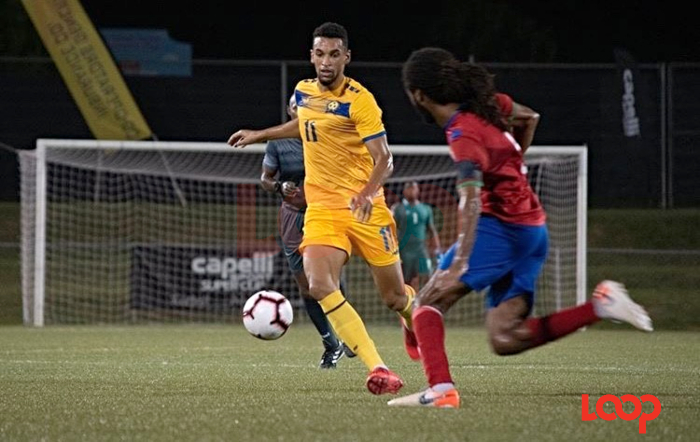 Barbados took the advantage into the half with a boisterous supporting cast in the stands. The home fans ignited confidence and pride, and the guys went further ahead with a second goal.

Substitute Armando Lashely received a ball inside the Cayman Islands’ penalty area, turned sharply and blasted the ball into the roof of the net with his left foot.

Hope capped off an impressive night for the Tridents with a cool finish into the bottom left hand corner, courtesy of an inch-perfect pass by Leacock.