TTPS: 2020 Carnival ‘safest in history’ with only 8 violent crimes 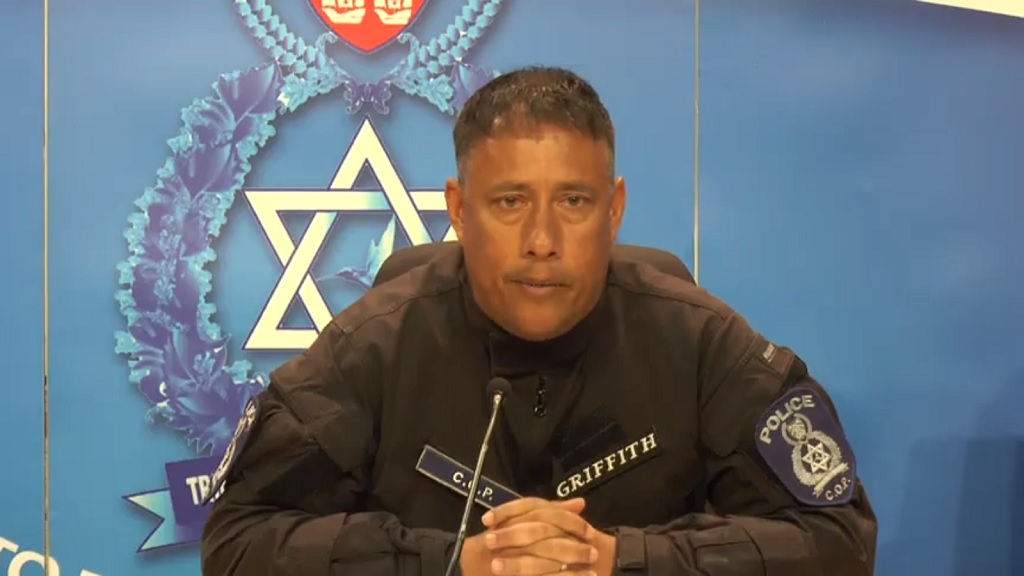 The Trinidad and Tobago Police Service (TTPS) said Carnival 2020 will go down as the country’s safest in history with only two violent offences being recorded during the two-day festival.

Acting Deputy Commissioner of Police (DCP) Jayson Forde said that for the Carnival period from Monday morning to Tuesday night, there were only eight violent crimes recorded, compared to 12 violent crimes in 2019. In 2018, 24 violent crimes were recorded.

The eight violent crimes were as follows:

“2020 Carnival will go down with being the safest ever with just eight violent crimes being committed. To those officers that came and went above and beyond the call of duty…I want to say thanks for being part of an epic event. For those who did not come out, you missed being a part of history.”

He said even the criminal element cooperated as the number of arrests were reduced this year.

The TTPS recorded a total of 45 arrests on Carnival Monday and just one on Tuesday.

Forde said he was proud to see female masqueraders walking through the streets safely.

“It filled my heart to see the throngs of people walking the streets and expressed that they felt safe…and who were planning to bring larger numbers next year to Carnival."

“I went out on the roadways and I felt so proud. I saw females in the skimpiest of clothing walking in darkened areas and they had no concern about being attacked. That telegraphed that they felt a level of safety that might be unprecedented. It felt to me that as a country if we have a particular goal we can achieve it.”

He added that campers and beachgoers also reported feeling safe.

“Based on reports of serious incidents or the lack of…it seems that everyone saw the positives…as it pertains to safety and security for Carnival.”

Police Commissioner Gary Griffith also criticised naysayers who questioned the use of assault weapons by the Special Operations Response Team (SORT) while on the judging stages.

Others compared their appearance with that of the Special Branch, which did not use assault weapons.

Griffith said: “Special Branch is a covert unit, they wear plain clothes because they’re involved in a different type of policing (for) national security.”

Griffith said, by contrast, elite units such as SORT are highly visible and are meant to deter criminals, referring to gangs who were detained by officers near the Roxy Roundabout after they were caught trying to rob patrons.

“Had SORT not been where they were, there could have been bloodshed. By doing that, the elements scattered and ran into a task force unit.”

“I think anyone who has a concern with that either has to be a criminal or just downright ignorant and not understanding law enforcement.”

He said groups of boys aged around 13 and 14 tried to disrupt Carnival by robbing people of chains and mobile phones and urged parents to look after their children.

“Where were these parents…these guardians? At 13 you’re stealing chains. At 14, you may start robbing people and stabbing. At 16, when you get killed in a shootout with police, then parents will say ‘they too wicked’.”

Griffith: Return to base after dark

Griffith also urged Carnival band leaders to get close to their bases by 7.00 pm on Carnival Tuesday due to unsavoury elements trying to infiltrate the band.

“For example at 8pm on Carnival Tuesday, YUMA still had 13 trucks all along the avenue. It was a disaster. Likewise, another large band decided to head to St James around 7pm. I would strongly recommend…you have it (Las Lap) enclosed to make sure you have the safety of your masqueraders as priority,” he said.

He said he was bombarded with reports by Woodbrook residents who were subjected to 96 hours of loud music and asked band leaders to consider this as well.

He said: “It is very dangerous…in this modern time that is not something we should entertain.” adding that at night-time much damage could take place.

Griffith thanked citizens for their patience in understanding the security restrictions during the Carnival period.

“When we reach a situation that the biggest incident…is an elbow wrestling competition between Iwer George (and Kenneth Petty) then we’ve reached a level (of safety).”

He said the use of high-tech drones were present and able to track activities throughout the capital as well as GPS tracking of all bands.

Griffith said all these measures brought a high level of safety for masqueraders.

He thanked all officers and stakeholders for taking part and ensuring the safest Carnival to date.