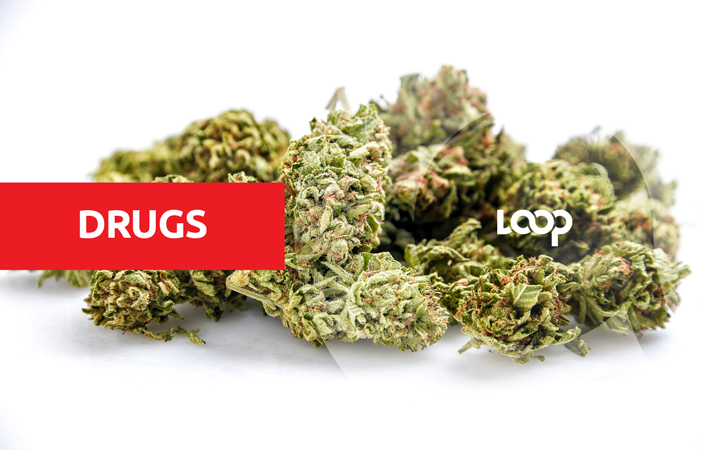 A man and a woman were both arrested and charged following the recovery of 241 pounds of ganja in the Prospect area.

The seizure occurred when RCIPS officers attempted to conduct a search, under the Misuse of Drugs Law, at an address in the area.

As the officers approached, a male carrying a suitcase exited the premises in question and fled in a motor vehicle, driving dangerously and at high speed, according to the police.

Officers proceeded to search the premise and discovered a number of cases of ganja.

A 22-year-old George Town woman, who was present at the time, was arrested and subsequently charged.

The vehicle in which the man sped off was later found abandoned nearby at approximately 6.30 pm, along with the suitcase and other items. The driver — a 27-year-old man of East End — was located in the Prospect area at around 8 pm.

Both have been charged with the following offences:

They appeared before the summary court yesterday, July 20.

Package of ganja washes up on Cayman Brac