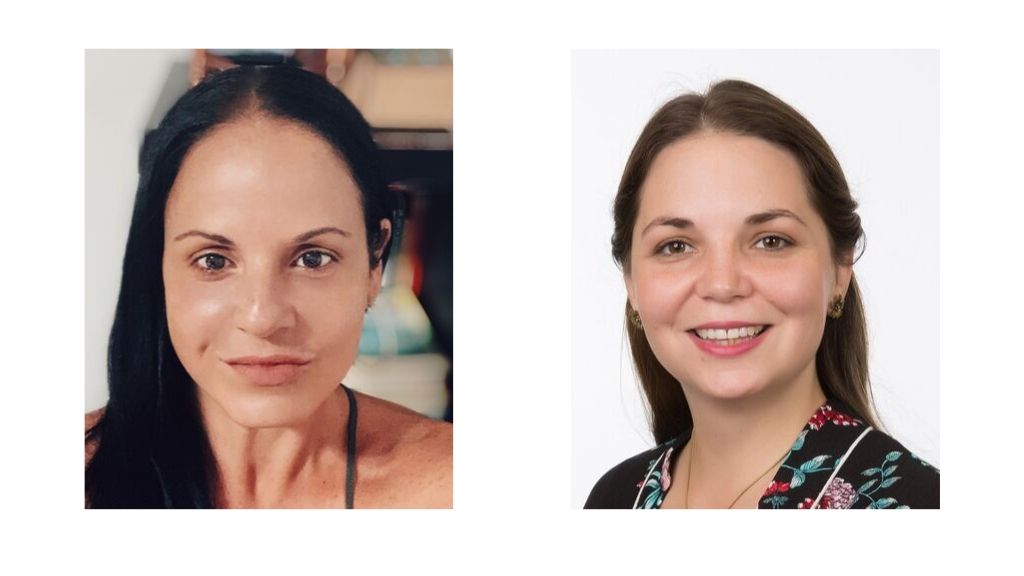 Left to Right, Daphne Ewing-Chow, Head of Content at Loop Cayman and Kayla Young, Multimedia Journalist at the Cayman Compass

Two Cayman Islands journalists were shortlisted and ultimately selected to attend the United Nations General Assembly in New York from 22 September to 28 September as part of the Island Voices Journalism Campaign. They will be joining 13 other journalists from countries such as Papua New Guinea, The Solomon Islands, Mauritius, Tonga, Samoa and Haiti.

The Island Voices Journalism Campaign is sponsored by The United Nations Office of the High Representative for the Least Developed Countries, Landlocked Developing Countries and Small Island Developing States (UN-OHRLLS) to help raise awareness and build capacity among island journalists of the SAMOA (SIDS Accelerated Modalities of Action) Pathway and the Sustainable Development Goals (SDGs).

Daphne Ewing-Chow is the Head of Content at Loop Cayman and is a well-known Caribbean writer and thought leader with a passion for sustainable agriculture and food systems. She is widely published in the area of agriculture, fisheries and marine conservation, is an environmental and agriculture contributor with Forbes, served as a project head of communications at the Food and Agriculture Organisation and is the previous Editor-in-Chief of Living Barbados magazine. She is widely published across an extensive variety of platforms including Forbes, The Sunday Times (London) and a variety of Caribbean publications. She holds a Masters Degree from Columbia University in New York.

Kayla Young is a multimedia journalist at the Cayman Compass and has reported in the Caribbean, Latin America, the United States and southern Africa on issues surrounding environment, agriculture, healthcare and community. A graduate of the University of Texas at Austin, she moved in 2010 to Chile, where her coverage of the education reform movement ignited an interest in community-oriented reporting. That interest has since allowed her to investigate water rights issues in the western United States, the rights of agricultural workers in Latin America and most recently, the treatment of Cuban asylum seekers in the Caribbean.

When asked to comment, both journalists indicated that it was "a dream come true" to be able to represent the Caribbean region at such a high level event.

Cayman 27 is closing its doors