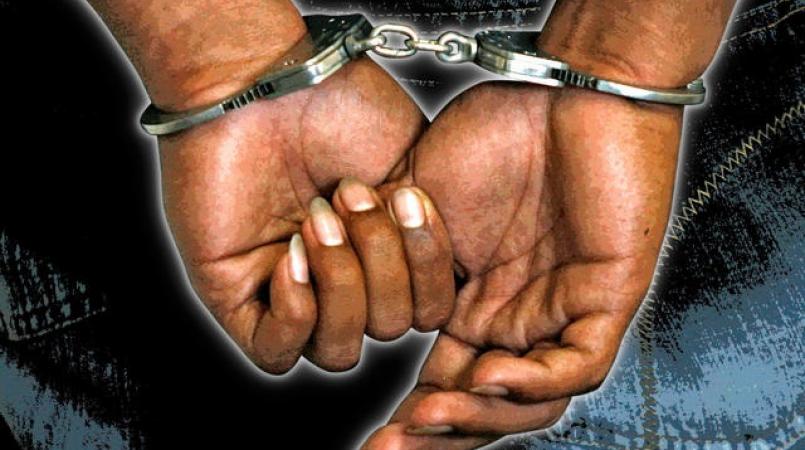 Two men, age 18 and 19, were taken into custody following a weekend in which four vehicle break-ins were recorded in Central.

The break-ins occurred on North Church Street, Dr. Roy’s Drive and on Main Street, with two purses, a wallet, tools and quantities of cash reported missing.

In two of the incidents the passenger side window had been smashed.

Officers on proactive patrol in central George Town just past 2AM on Monday morning, came upon two men acting suspiciously in a white car at the rear of Bayshore Mall.

The officers checked the vehicle and the men, and subsequently arrested them on suspicion of going equipped for stealing, theft, and possession and consumption of ganja.

The men, ages 18 and 19, of Bodden Town and West Bay, respectively, are still in police custody

Police recovered a substantial amount of property from the vehicle that is currently being examined in the ongoing investigation.

“Several police officers were on patrol in central George Town late into the evenings over the weekend to increase the safety of the festivities for all, but also to discourage this kind of opportunistic crime that can happen around large events,” said Robert Graham, Superintendent of Uniform Operations.

“Arrests like these deter and prevent such crime and we are glad to note that the festivities were fun and peaceful despite large crowds.  However, we continue to ask the public to avoid leaving any valuables in vehicles, especially when attending events at night,”added Graham.

Things to know about selling or buying a vehicle in Cayman