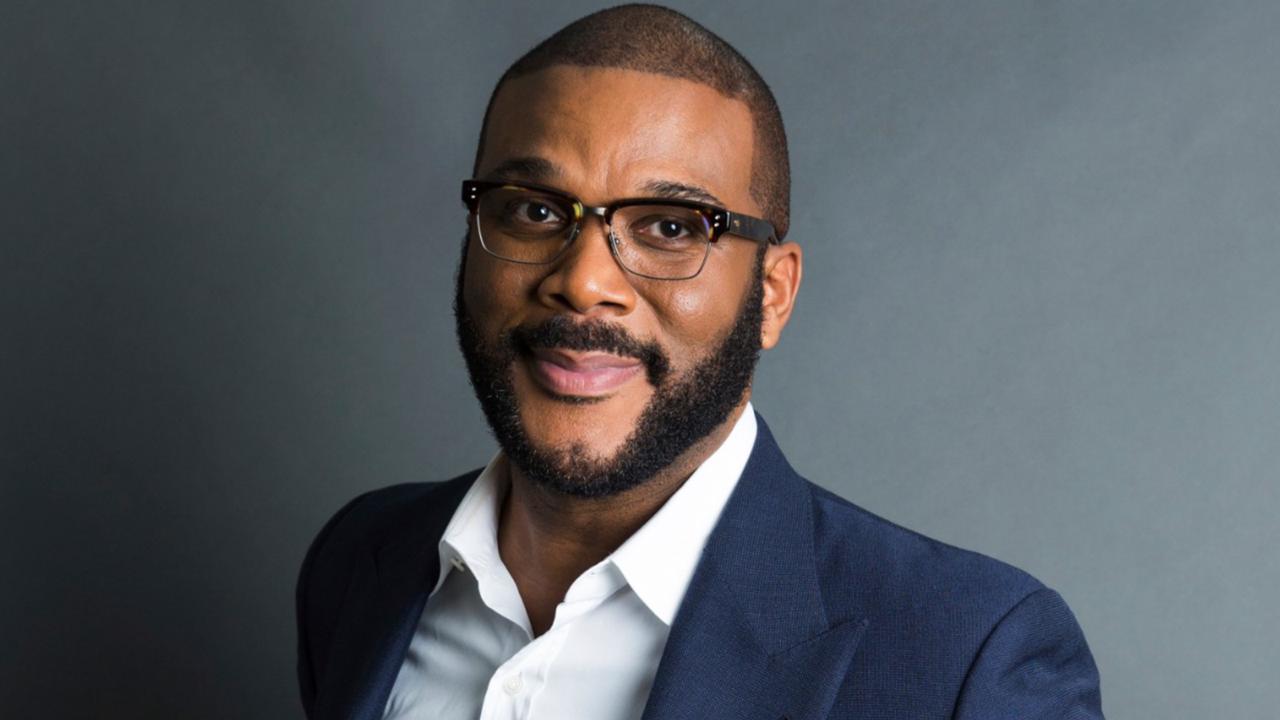 FILE - Actor-filmmaker and author Tyler Perry poses for a portrait in New York on Nov. 16, 2017. Perry has won awards from the NAACP and BET. Now he's getting a big one from the Television Academy. He and his foundation are the recipients of the 2020 Governors Award. (Photo by Amy Sussman/Invision/AP, File)

Tyler Perry has won awards from the NAACP and BET. Now he's getting a big one from the Television Academy: He and his foundation are the recipients of the 2020 Governors Award.

The prize, picked by the academy board of governors, honours Perry “for his unprecedented achievements in television and his commitment to offering opportunities to marginalized communities.”

Perry has so far created 22 feature films, over 20 stage plays, 13 television shows and two bestselling books. The Atlanta-based producer was one of the first major filmmakers to power back up production in the wake of the coronavirus health crisis.

“Tyler Perry has changed the face of television and inspired a new generation of content creators. He pioneered a new brand of storytelling that engages people of colour both in front of and behind the camera, and his shows have resonated with a global audience,” said Governors Award selection committee Chair Eva Basler in a statement.

The award honours an individual or organization in the television arts and sciences whose achievement is “so exceptional and universal in nature that it goes beyond the scope of annual Emmy Awards recognition.”

Tyra Banks waltzing in as new 'Dancing With the Stars' host