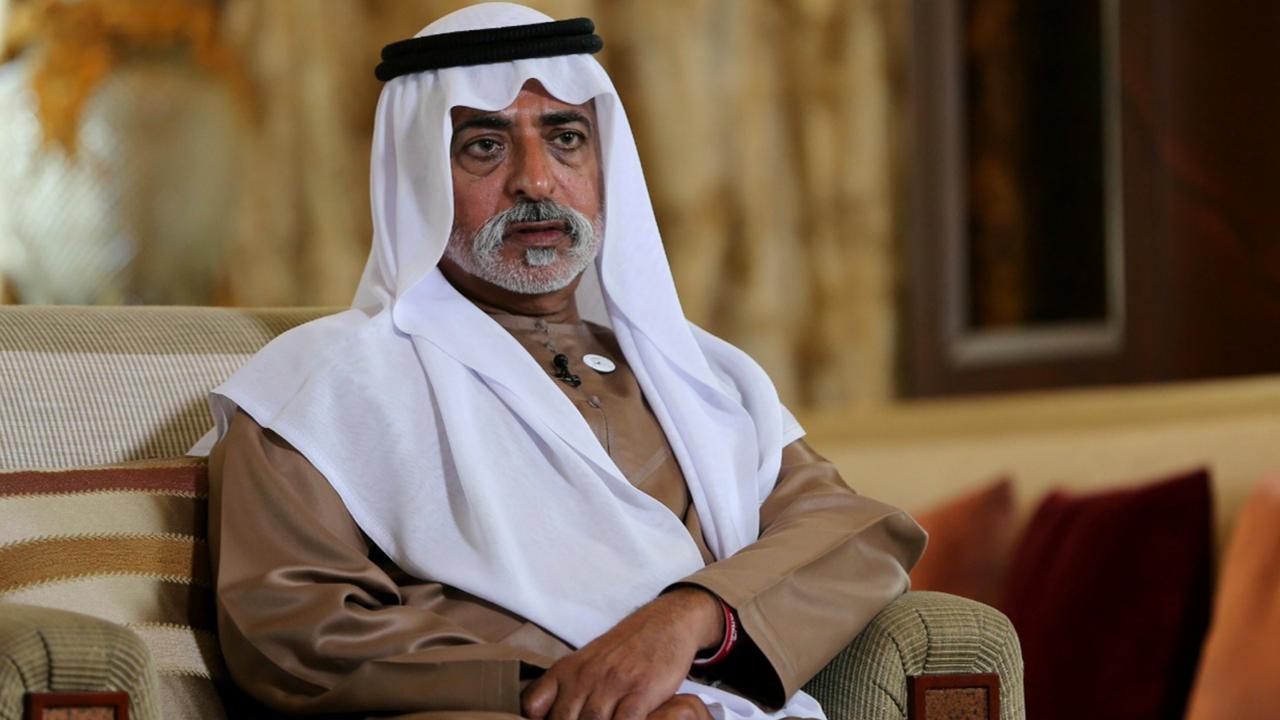 The chair of Britain’s Hay literary festival said Sunday the event will not return to Abu Dhabi after one of the festival’s curators alleged that she was sexually assaulted by the tolerance minister of the United Arab Emirates while working with him. Lawyers for the minister later denied her account.

The Times said McNamara, who had travelled to the UAE to work on the launch of the literary festival there, claimed she was assaulted by the sheikh when they met at a remote island villa.

British lawyers for Sheikh Nahyan denied McNamara's account, saying he was “surprised and saddened by this allegation.”

The Foreign Ministry of the UAE, a federation of seven sheikhdoms on the Arabian Peninsula also home to Dubai, said it does not comment on personal matters. When asked about the case, Britain's Metropolitan Police confirmed that a woman contacted the force on July 3 to report an allegation of rape, and said an initial statement has been taken from her.

The Associated Press does not usually name sexual assault victims, but McNamara agreed to be identified by the Sunday Times, which ran her picture on the front page.

Festival chair Caroline Michel said her colleagues are committed to supporting McNamara in seeking legal action and said the festival will not return to Abu Dhabi while the sheikh remains in his post.

“What happened to our friend and colleague Caitlin McNamara in Abu Dhabi last February was an appalling violation and a hideous abuse of trust and position," Michel said in a statement.

“Sheikh Nahyan bin Mubarak Al Nahyan made a mockery of his ministerial responsibilities and tragically undermined his government’s attempt to work with Hay Festival to promote free speech and female empowerment,” she added.

The sheikh’s ministry paid for the four-day festival in Abu Dhabi, which took place in late February and featured several famous authors.

Sheikh Nahyan has received international attention as the Emirates hosted Pope Francis and moves toward normalizing ties with Israel while welcoming Jews to this Muslim-ruled nation.