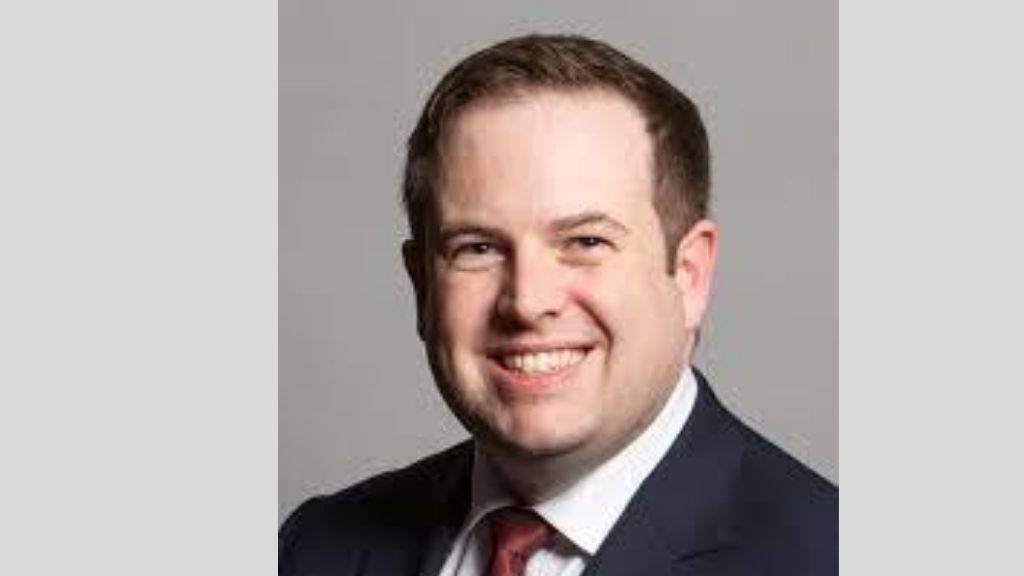 In a twitter release yesterday, UK Shadow Foreign Office Minister and MP for Cardiff South and Penarth, Stephen John Doughty stated of yesterday's defeat of the Domestic Partnership Bill in the Legislative Assembly, "this is a deeply sad + regrettable decision by the #CaymanIslands Legislative Assembly. It is not tenable to continue to deny these basic rights for the #LGBT+ community."

Colours Cayman followed with a statement, indicating that "Mr Doughty has written to his counterpart the Minister For Overseas Territories, Baroness Snugg, today to urge the UK Government to now step in, also stating publicly:

“Despite the welcome efforts of many, it is deeply regrettable that the Cayman Islands Legislative Assembly has not passed this crucial Bill.

The Governor is right to call it a sad day for the rule of law in the Cayman Islands—and most crucially for the LGBT+ community there, as well as those who move to live, work or holiday there—with basic human rights that would be upheld in the UK, not being recognised in Cayman.

This situation is no longer tenable. If the Legislative Assembly continues to deny basic rights to some of its citizens—then UK Ministers must act urgently to ensure the Cayman Islands complies with the rule of law and its responsibilities as a British Overseas Territory.

It is time that all British Overseas Territories ensure legal equality for LGBT+ people.”

Colours Cayman noted, "after yesterday’s rejection of the Bill, the only legal framework for protection and recognition of relationships under Cayman Islands law is the Marriage Law. The Court Of Appeal concluded at paragraph 108 that the Constitution does not prohibit same sex marriage. This means that the definition of the term “marriage” in Section 2 of the Marriage Law is the only hurdle that prevents same-sex couples from accessing this legal framework."