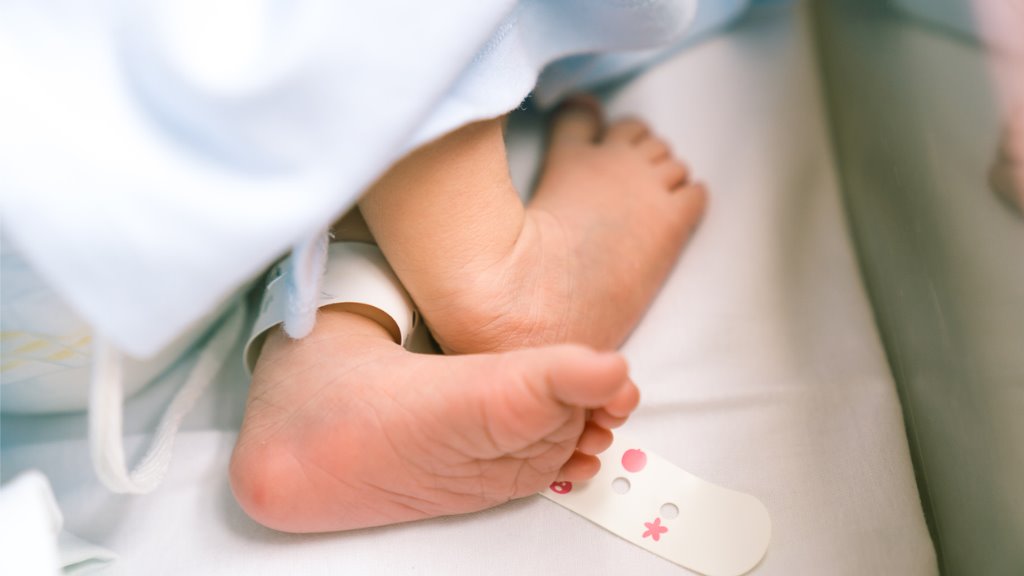 A British Nurse appeared in court on Thursday charged with the murder of eight babies and the attempted murder of 10 others.

Investigators say 30-year-old Lucy Letby has been under investigation since 2016.

An inquiry was launched after healthcare workers at the Countess of Chester Hospital raised an alarm about the high number of deaths recorded between March 2015 and July 2016.

Letby was arrested in 2018 but was released without being charged.

Police say since her arrest last week, the parents of all the victims were informed of the developments in the case and have been offered emotional support.

Detective Chief Inspector Paul Hughes said: "This is an extremely difficult time for all the families and it is important to remember that at the heart of this, there are a number of bereaved families seeking answers as to what happened to their children."

Letby worked at the neonatal unit as a student nurse before she qualified as a children's nurse.

Friends have described her as awkward and geeky but kind-hearted.

The murder-accused nurse was instrumental in raising over $4 million in funds for the construction of a new neonatal unit at the hospital.