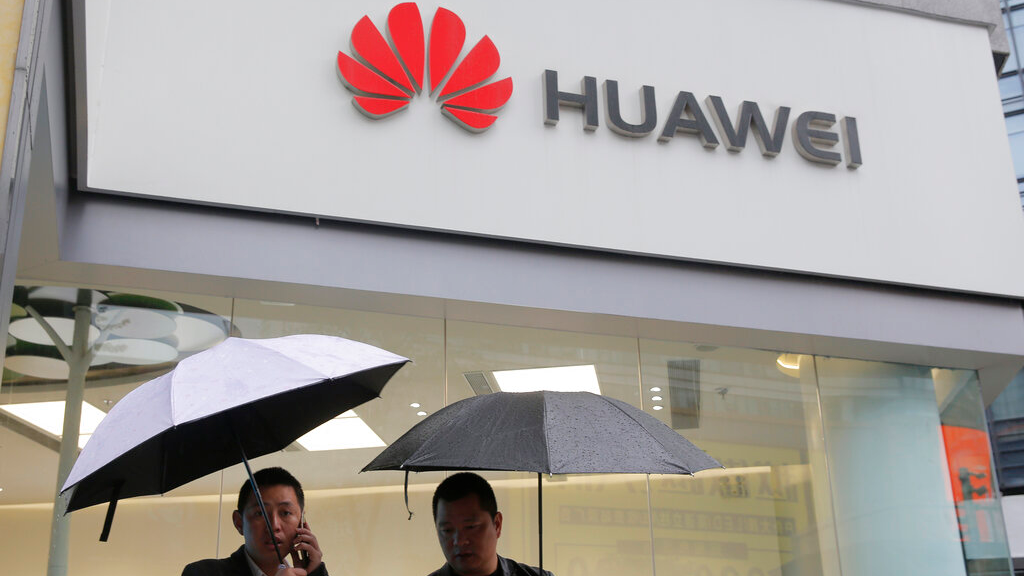 It's the latest salvo in a global battle over Huawei, which the U.S. says could give the Chinese government backdoor access to sensitive data worldwide.

The report said it's only possible to give "limited assurance" that long-term national security risks from Huawei's involvement in critical British telecom networks can be adequately managed.

The U.S. government wants its European allies to ban the company from next-generation mobile networks set to roll out in coming years over fears Huawei gear could be used for cyber espionage. However, Britain has so far resisted, saying it can manage the risks without resorting to a boycott.

Thursday's report noted that Britain's cybersecurity authorities did not believe the defects were a result of "Chinese state interference."

Since 2010, Huawei equipment used by British mobile phone companies has been inspected by the evaluation centre, which is funded by the Chinese company and overseen by a board headed by a British official.

"We understand these concerns and take them very seriously," the company said in a statement. The issues that have been identified "provide vital input for the ongoing transformation of our software engineering capabilities," which the company pledged in November to spend $2 billion on, it said.

The oversight board, however, said it hasn't seen anything that gives it confidence that Huawei has the capacity to carry out the transformation.

As US pushes to ban Huawei, UK considers softer approach