Unemployment has dropped to its lowest rate in a decade 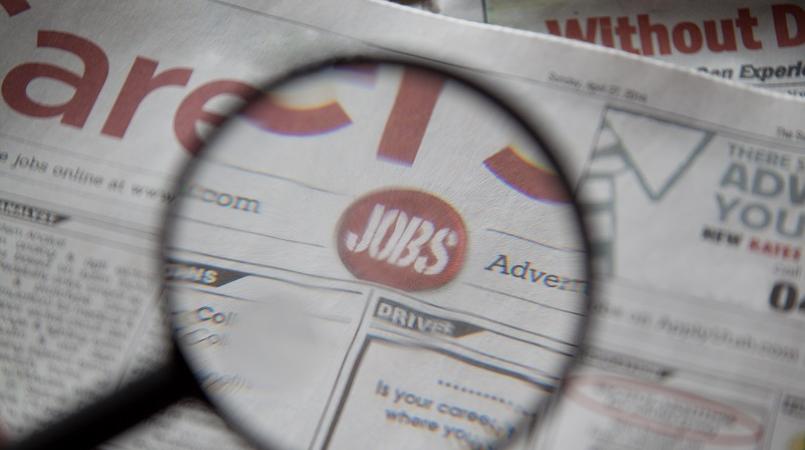 Great news - unemployment in the Cayman Islands has dropped to its lowest rate in a decade.

Unemployment now stands at 2.8 percent, according to the latest Labour Force Survey report from the Economics and Statistics Office.

This is the lowest unemployment rate for over the past 10 years, compared to 2.6 percent back in 2006.

Also, the unemployed labour force was estimated at 1,291 persons, a significant decline of 38.1 percent from the same period in the previous year.

The number of unemployed Caymanians has also declined impressively by 34.3 percent, down to 996 persons.

Meanwhile, the number of employed Caymanians rose to 20,271, rising by 7.7 percent. This is slightly higher than the growth rate for the whole employed labour force which rose to 44,887, or a growth rate of 9.9 percent relative to the same period a year ago.

Among Non-Caymanians, the unemployment rate also dipped to 0.5 percent from 2.1 percent in Fall 2017. The latest LFS also estimates the population of the Cayman Islands at 65,813 in Fall 2018.

Meanwhile, the Cayman Islands’ rate of inflation has risen moderately to 1.7 percent in the fourth quarter of 2018 compared to the same period in 2017, according to the latest Cayman Islands Consumer Price Index Report from the Economics and Statistics Office (ESO).

For more details and to view the full reports, visit www.eso.ky.

US to add 30,000 seasonal worker visas as soon as this week