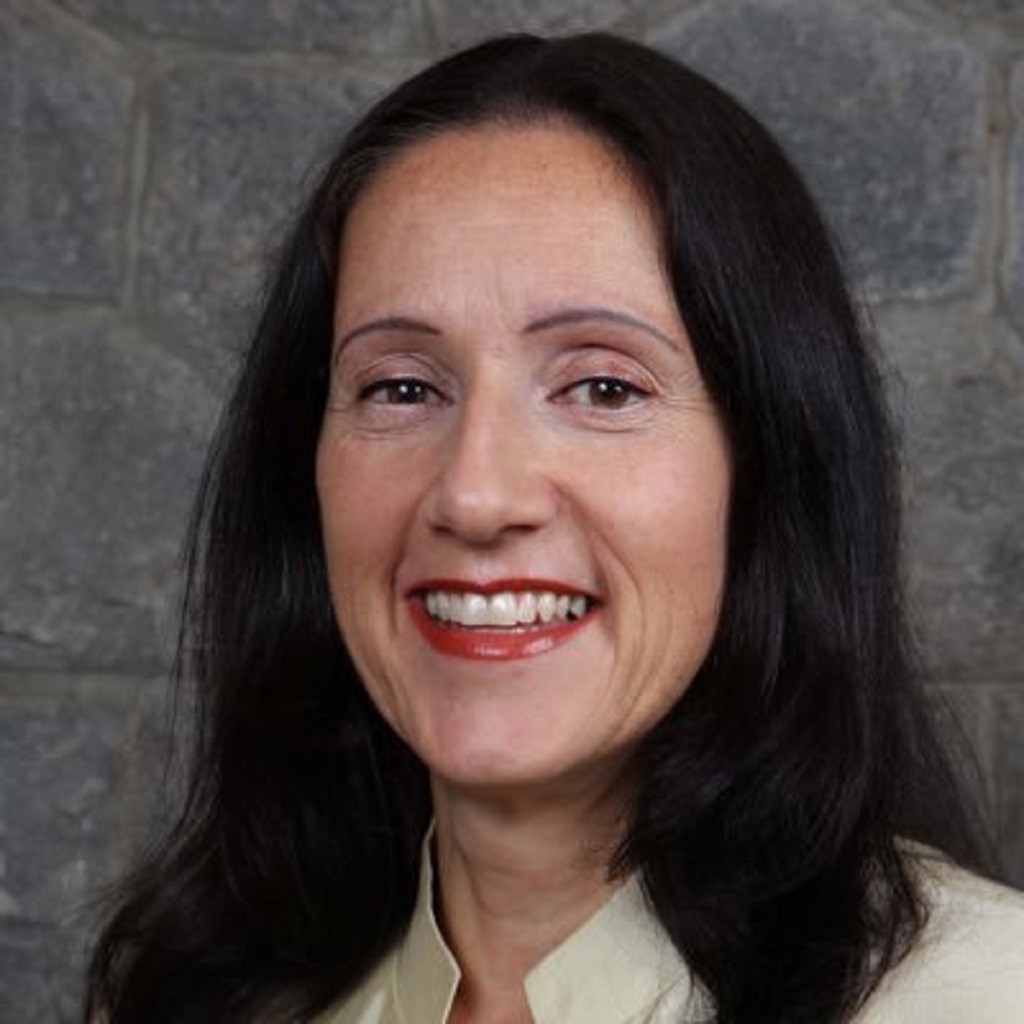 There is growing concern about the high rate of youth unemployment in the Caribbean region.

This was the topic discussed at the opening ceremony of the 6th Caribbean Youth Leaders’ Summit in Trinidad and Tobago, where youth speakers from across the region are gathered until January 23, 2020.

Speaking at the summit, Marina Walter, United Nations Resident Coordinator for T&T, Suriname, Aruba, Curacao, and Sint Maarten, noted 60 percent of citizens in the Caribbean are under the age of 30 - and many face unemployment.

“In the Caribbean, youth unemployment levels are among the highest in the world with almost two-thirds of the region’s under-employed in the age range 25 to 44,” said Ms Walter.

She says psychologists working with young people have reported that unemployment and underemployment are eroding the psychological well-being of the Caribbean youth.

At a regional level, it was also found that challenges are being faced because the current culture of work is alien to many young citizens.

“The way you like to picture yourself in a job is different than the way the generation in charge wants you to deliver this job. These challenges are leading to a brain drain where 85 percent of youth in the region see immigration to other countries as the preferred choice,” said Ms Walter.

As a result of the high rates of unemployment and idleness among Caribbean youth in general, the UN resident coordinator said it has led to increased rates of crime in the region, noting victims of violence in the Caribbean are also predominantly between 18 and 30 years of age.

The suggestion was given that the Caribbean youth needs to be better equipped for a 21st-century workforce, as too many are being educated for a world of work that no longer matches the current global realities.

Meanwhile, Chairperson of the Commonwealth Youth Council, Tijani Christian, said it is clear that in developing countries, particularly in the Caribbean, young people face the reality of joblessness, unemployment and even those who are qualified face the reality of under-employment.

“We are asking to be economically empowered so we can own our own home we don’t want to be renting all our lives.

We want the opportunity to live in a Caribbean where we don’t have to migrate out,” Mr Christian said.

Growing trend of youth change-makers in the Caribbean

New WHO report reveals that Cayman youth are not active enough

New COVID-19 cases in the Bahamas