Unintended pregnancies have surged under lockdown in the Philippines 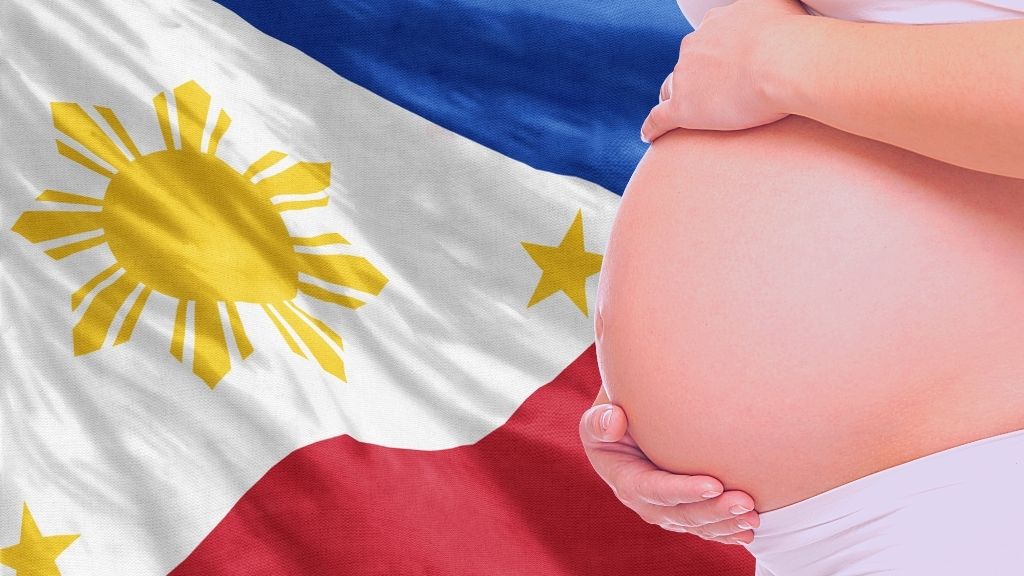 According to the United Nations Population Fund, unintended pregnancies in the Philippines could surge by almost half to almost 2.6 million due to COVID-19 movement restrictions.

According to the United Nations Population Fund (UNFPA), the reduction in health services due to the disruption of mobility and transportation due to quarantine measures will lead to a 26-percent increase in maternal deaths and 18,000 additional teenage pregnancies this year.

Two out of five women have said that they cannot access contraceptives, while three out of 10 women have limited access to prenatal delivery services. Sixty-seven per cent of Filipino women of reproductive age 15 to 49 are unable to access family planning services.

"There will be 60 additional maternal deaths for every month of the community quarantine – an estimated 666 additional deaths if such measures were to continue until the end of the year," said Aimee Santos, UNFPA Chief of Gender in the Philippines.

"These numbers are an epidemic in itself," she said.

During the first months of the lockdown, the Philippine National Police also reported a spike in rape cases nationwide.

Further concerns have been raised around the fact that in addition to a lack of family planning services, abortions are illegal. In the Catholic-majority country, women who have an abortion can face six years in jail.

Without access to safe abortions, many women and adolescent girls could discontinue their pregnancies unsafely and may end up in the estimated 26 per cent increase of 2020 maternal deaths due to the pandemic’s disruption of access to health services.

According to a report from Vice News, The Philippine Safe Abortion Advocacy Network (PINSAN) launched a campaign and draft bill on Monday. It seeks to repeal decades-old legislation preventing Filipino women from accessing safe abortions and forcing them into dangerous and unregulated clinics.

President Rodrigo Duterte announced the quarantine restrictions for October in televised remarks Monday night. Lanao del Sur province and its capital, Marawi city, will fall under a lockdown starting Thursday due to infection spikes in recent weeks. The rest of the country will be under more relaxed restrictions.

The Philippines, has the second-highest population in Southeast Asia at 108.4 million. It has the region's worst virus outbreak, with over 307,000 infections as of Monday.

“Issues of women and children have largely remained invisible during the pandemic. It’s time to put them front and center,” said Senator Risa Hontiveros, head of the chamber’s committee on women.