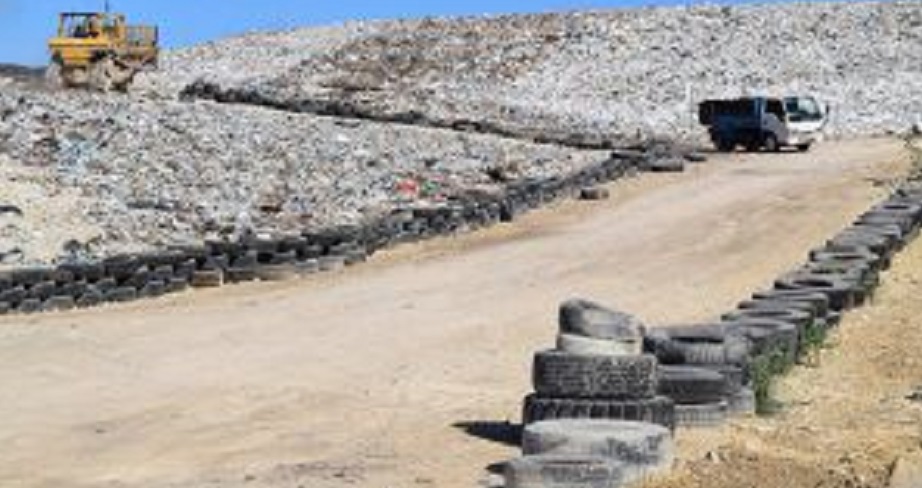 In a release moments ago, the Ministry of Commerce, Planning and Infrastructure confirmed that two workers on the NiCE Summer Project were involved in an altercation on Tuesday.

The National Community Enhancement (NiCE) Summer Project which began on August 20 aimed at providing job opportunities for the island’s unemployed.

Reports are that earlier today,police and ambulance were called to the scene of an altercation at George Town Landfill.

One of the men involved in the altercation was transported to the hospital and the other was taken to the island’s detention center.

The ministry in the release noted that the incident was “unfortunate”.

“While Government seeks to provide a structure within which NICE participants can benefit from a productive experience it is incumbent on each one to take advantage of this opportunity to the fullest. Many have done so in the past and this year’s programme will continue as planned,” said the Ministry.

“At the same time the programme has a strict code of conduct concerning behavior while on the job, which is explained to all potential workers at registration and orientation session. It also has a zero tolerance attitude towards anti-social behavior,” added the Ministry.

Over the past few weeks the NiCE programme has given a second chance to hundreds of persons, including those with barriers to employment.

The matter is now under investigation by the Royal Cayman Island Police Service.