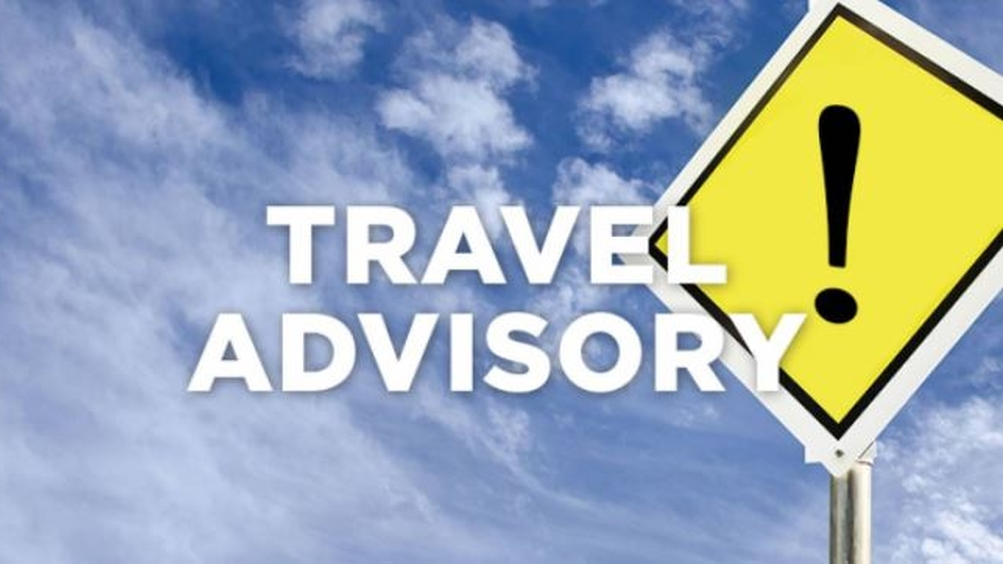 The Bahamian Government is assuring that efforts are underway to ensure the safety of watercraft and visitors.

This, following a February 25 advisory from the US Government warning its citizens about violent crimes including sexual assault and the lack of safety of watercraft such as Jet Skis.

"Although the family islands are not crime-free, the vast majority of crime occurs on New Providence and Grand Bahama islands. US government personnel are not permitted to visit the Sand Trap area in Nassau due to crime. Activities involving commercial recreational watercraft, including water tours, are not consistently regulated. Watercraft are often not maintained, and many companies do not have safety certifications to operate in The Bahamas. Jet-ski operators have been known to commit sexual assaults against tourists.  As a result, US government personnel are not permitted to use jet-ski rentals on New Providence and Paradise Islands," the advisory said.

In its response, the Bahamas Ministry of Tourism and Aviation said it is aware of the recent update to the US Travel Advisory for The Bahamas.

"We would note that overall, their guidance to citizens remains a Level Two advisory recommending caution, but not actually urging delay or cancellation of travel plans to our islands. We recommend that travelers to any destination maintain awareness of their surroundings and exercise basic precautions, as they likely would in their home cities and when not on holiday.

"In reality, the vast majority of our six million annual visitors do so without any incident whatsoever. According to Royal Bahamas Police data for 2018, there were only 43 incidents involving tourists, of which 30 involved US nationals and nearly all were minor offenses. The Ministry of Tourism appreciates the efforts of law enforcement and congratulates authorities on the progress they have made in significantly reducing serious crimes like murder (-25%), armed robbery (-18%), attempted robbery (-19%) and shoplifting (-23%). The safety of residents and visitors is of paramount importance and efforts to maintain and improve security are a constant priority for Bahamas authorities as is true for all governments," the statement said.

The Ministry said safety and security efforts include the use of CCTV in addition to a heightened police presence with foot, bicycle and motor patrols across all areas referenced in the advisory and tourist areas, including additional Beach Enforcement Officers that have been deployed to beaches frequented by visitors. Regular communication is in effect between the Royal Bahamas Police Force Land and Marine Units, Royal Bahamas Defence Force Harbour Patrol Unit and the Ministry of Tourism to ensure concerns are addressed quickly.

"The Port Department and, by extension, the Ministry of Transport and Local Government have sought to strengthen its laws governing vessels (including enhancements to the Commercial Recreational Watercraft Act) through the adoption of regional safety codes and requirements under the Small Commercial Vessel Code and Caribbean Cargo Ship Safety Code. Such Codes stipulate higher inspection standards, mandatory safety equipment required on board vessels, criteria for domestic or home built vessels, dry docking inspections and increased ship manning requirements.

"These measures are being aggressively maintained or pursued by the Ministry of Transport and Local Government and the Port Department to ensure the Maritime Industry is effectively regulated, thus ensuring the safety of visitors and all seafarers. This effort includes joint and coordinated sea patrols by the Police Marine Unit, Defence Force Harbour Patrol Unit and the Port Department, and development of a citation and ticketing system for those not in compliance," the Ministry said.

The Ministry said safety and security on land and at sea is critically important for visitors and for the Bahamian people and aggressive efforts are underway across all relevant Bahamian ministries and departments to ensure that their islands remain a destination that provides a welcoming environment where visitors enjoy our culture and our citizens enjoy economic opportunity.

The Bahamas sees increase in visitors as marketing campaign scores

The Bahamas luring travelers with new flights and car-riding app