US national allegedly held with cocaine at Sangster airport 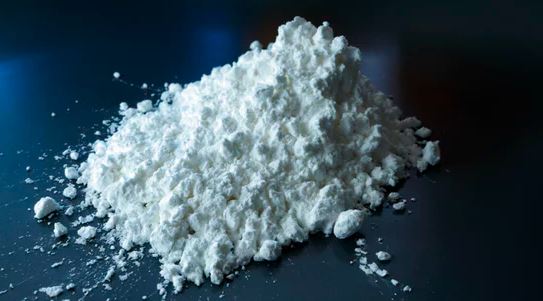 The narcotics police arrested an American national at the Sangster International Airport (SIA) in Montego Bay, St James for breaches of the Dangerous Drugs Act.

He is 39-year-old Marcesa Lewis of Texas in the United States of America (USA).

Reports are that Lewis checked in to board a flight to Houston, Texas on Saturday, August 17, and during security screening, a white substance resembling cocaine was found concealed in a wooden carving inside his luggage.

The weight of the drug is approximately one pound.

Lewis was subsequently charged with the following offences:

He is scheduled to appear in the St James Parish Court on Friday, August 23.

Man arrested on suspicion of drugs possession on Little Cayman