US Open 2019: Federer sweeps aside Evans and into fourth round 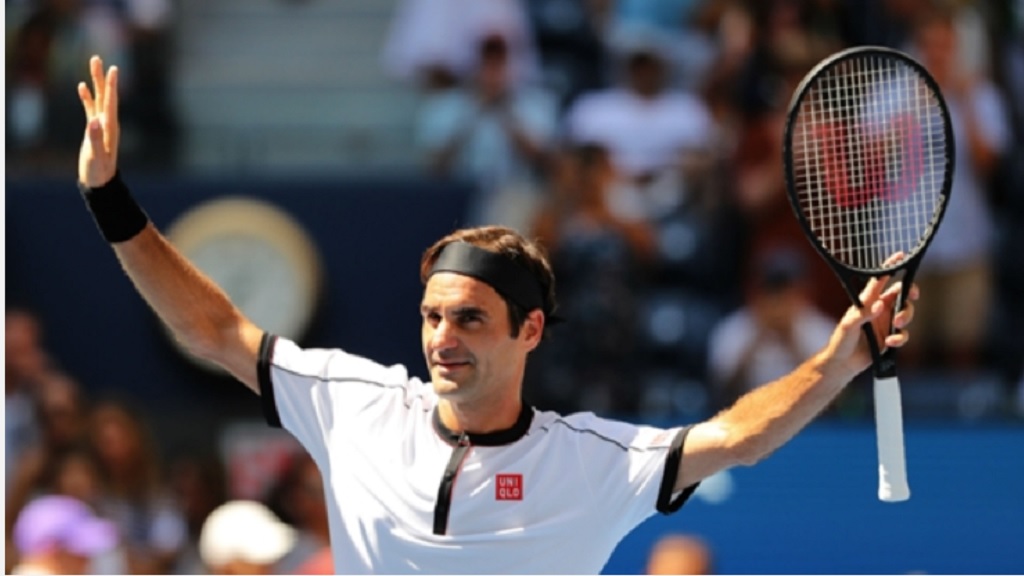 Roger Federer brushed aside Dan Evans in straight sets to march into the fourth round of the US Open.

The 20-time grand slam champion has struggled to find his best tennis in the early rounds at Flushing Meadows, dropping sets against qualifier Sumit Nagal and Damir Dzumhur.

Federer was in complete control from start to finish on Friday, however, with Evans providing little resistance as the Swiss eased to a 6-2 6-2 6-1 win in one hour and 20 minutes.

The lack of a real challenge from Evans meant Federer never had to hit top form, and he will hope for a similarly routine affair in the last 16 against either David Goffin or Pablo Carreno Busta.

Evans was under pressure as early as the fourth game but saved three break points to come from 0-40 down and hold.

He could not produce similar heroics two games later, however, a whipped cross-court forehand giving Federer the break, with a second arriving when Evans fired long to concede the opening set.

Federer needed only 27 minutes to take the second by the same scoreline, hitting 20 winners in the process.

Evans' frustration got the better of him at the end of the second, as he was given a code violation for smashing his racquet on his bench.

He was at least able to channel that emotion into a break back after going 2-0 down in third, but a double fault saw him immediately surrender the initiative once more.

Another double fault made it 5-1 to Federer and a one-sided contest was brought to an end when a tame backhand landed wide.

Djokovic deals with pain, Federer faces deficit at US Open

Djokovic tops Federer in historic final for 5th at Wimbledon