US Open 2019: Gauff win over Osaka bad for tennis - McEnroe 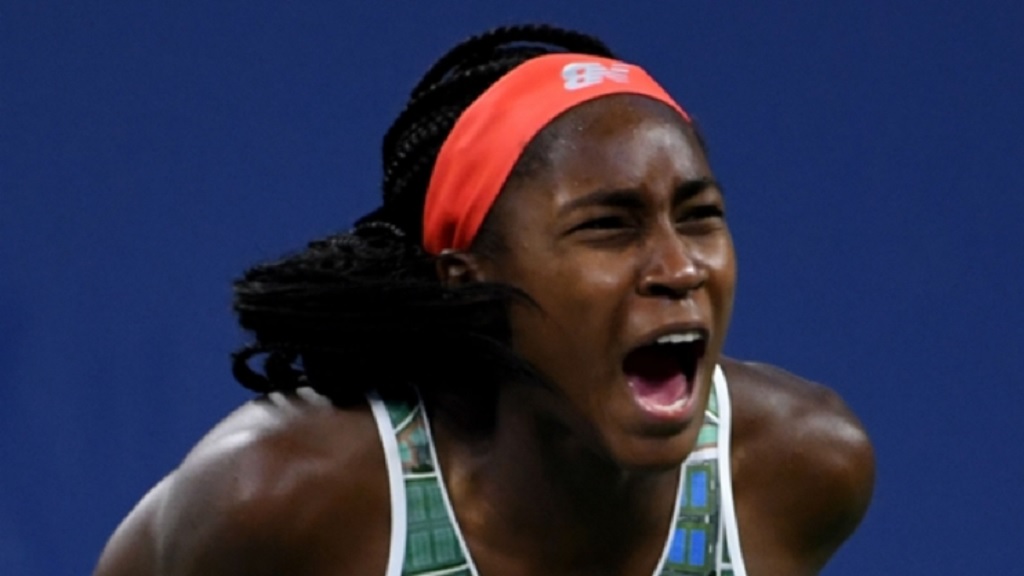 Coco Gauff defeating defending US Open champion Naomi Osaka would be bad for tennis, according to John McEnroe.

Fifteen-year-old Gauff set up a mouth-watering clash with world number one Osaka by winning a thriller with Timea Babos on Thursday.

Having made it to the fourth round of Wimbledon as a qualifier, beating Venus Williams in the process, Gauff has become the story of the first week of a grand slam for the second successive major.

She will face Osaka, a player who has also experienced great success at a young age, with the Japanese winning two slams by the age of 21, on Saturday.

But McEnroe, a three-time Wimbledon champion and four-time US Open winner, believes a victory over the top player on the planet would do more harm than good.

He told ESPN: "I hope she doesn't beat Osaka, I think it would be a little too much, too soon.

"Osaka is someone who's teetering with her confidence, she's injured. However, she's the defending champion. I don't think it would be great for women's sports.

"I think it would be too much for Coco, right here at this age, it wouldn't be a good sign for the sport if a 15-year-old is beating the defending US Open champion."

Drawing parallels between Gauff's rapid progress and his own run to the Wimbledon semi-finals as an 18-year-old, McEnroe added: "I played [Jimmy] Connors in the semis and I was happy I lost.

"I felt like things happened so fast, it allowed me a year to reflect. That was big for me."

However, McEnroe continues to be blown away by Gauff's powers of resilience, with both her matches at Flushing Meadows this week having gone the distance.

"At 15, the way she keeps battling and is able to utlilise whatever resources are necessary, including the crowd, is very impressive," he said.

"The fact that she's as fit as she is and can cover the court but mentally to be just as strong is an amazing quality, that's why I said the other day I think she's going to be the best player in the world in three or four years."

Shaky start to No. 1 Naomi Osaka's US Open title defense

Rumour Has It: Barcelona to offer Griezmann to PSG in Neymar deal