US sanctions Cuban firm to weaken Maduro's hold in Venezuela 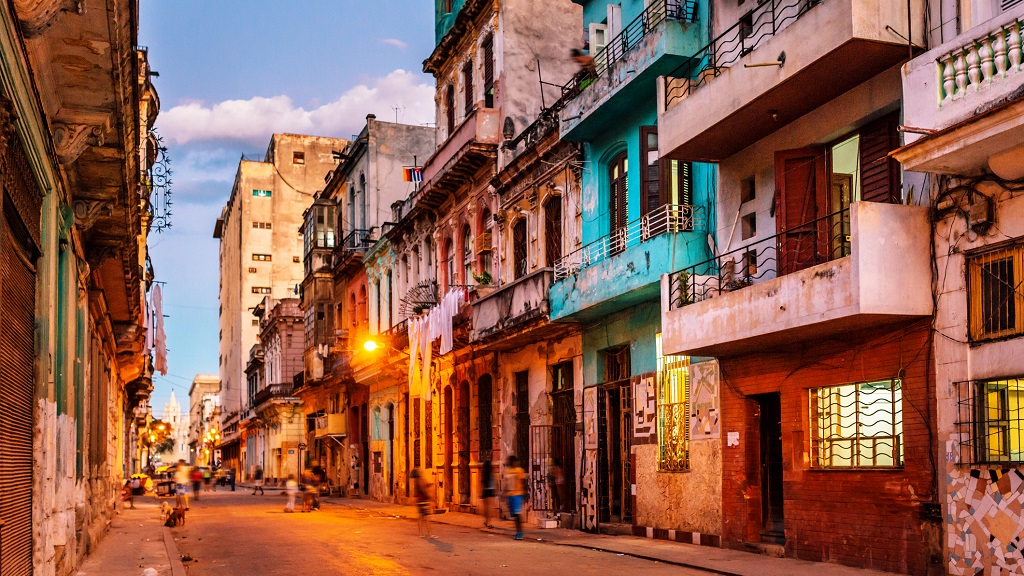 "Maduro is clinging to Cuba to stay in power, buying military and intelligence operatives in exchange for oil," U.S. Treasury Secretary Steven Mnuchin said in a statement.

While the new sanctions will likely have little direct impact on the state-run Cuban company, they could stop firms from buying and selling oil from Cubametales out of fear of drawing Treasury's ire, just as PB Tankers had.

"If you help Cuba suck oil out of poor, starving Venezuela, you will be punished," said Russ Dallen, a Miami-based partner at brokerage Caracas Capital Markets.  "But if you promise to go and sin no more, you can get off the devastatingly powerful US sanctions list."

The Trump administration has sanctioned dozens of Venezuelan officials, power brokers and businesses it accuses of raiding public coffers and carrying out human rights abuses against people struggling to survive as the country collapses in crisis.

The sanctions list includes Maduro, considered illegitimate by the Trump administration since his re-election last year. The U.S. and some 50 nations back opposition leader Juan Guaidó's campaign to oust Maduro.

Under Trump change, Cuba business partners can now be sued