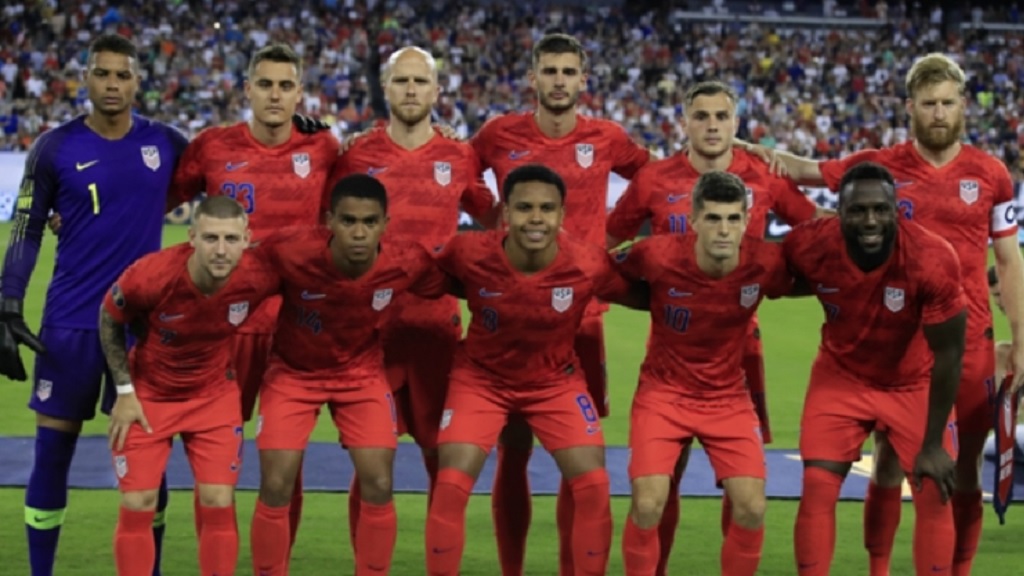 The United States have shelved a planned national team training camp in Qatar due to rising political tensions in the Middle East.

US Soccer announced the decision on Friday, less than 24 hours after the Pentagon confirmed US president Donald Trump had ordered the drone strike that killed Iranian general Qasem Soleimani near Baghdad International Airport.

The incident prompted Iran's supreme leader to vow retaliation against those responsible.

A 25-man USA squad had been due to spend close to a month training at the Aspire Academy in Doha beginning January 5, but the trip has been put on hold.

"Due to the developing situation in the region, US Soccer has decided to postpone travelling to Qatar for the Men's National Team's scheduled January training camp," the federation said in a statement.

"In the meantime, we are working on alternative arrangements in preparation for the match against Costa Rica on February 1 at Dignity Health Sports Park in Carson, California.

"We are working with the Qatar Football Association to find an opportunity in the near future for our team to experience Qatar's world-class facilities and hospitality."

The camp was expected to include a friendly against Jesse Marsch's Salzburg, but Gregg Berhalter's men will reportedly now assemble domestically as they build towards their first match of 2020.

Iran vows 'harsh' response to US killing of top general