US tourist in critical condition at Cayman hospital following arrest 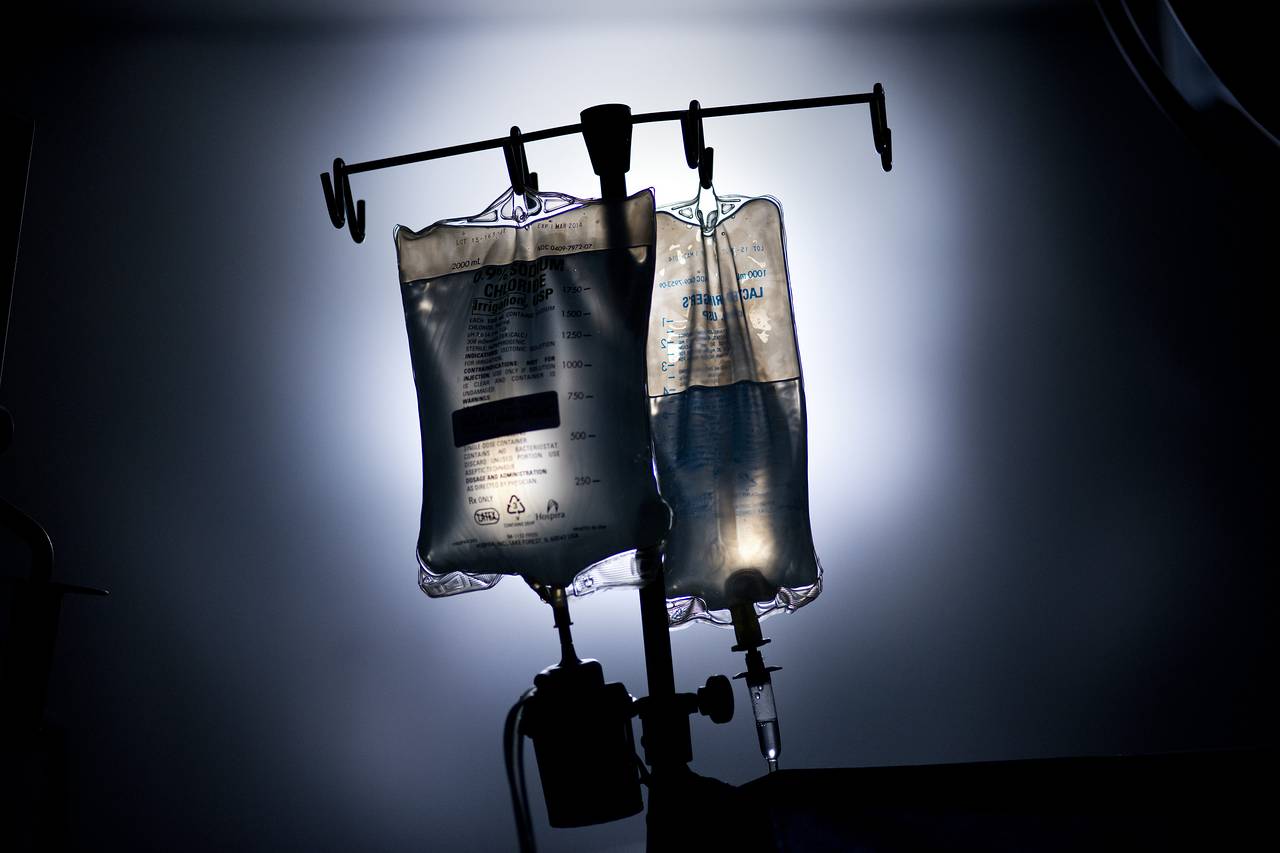 A US tourist who was arrested by officers from the Royal Cayman Islands Police Service(RCIPS) on Wednesday remains in critical condition at hospital.

According to the RCIPS, early Wednesday morning officers respond to a disturbance on board a cruise ship.

It was reported that a man and woman had been involved in an altercation in international waters.

RCIPS officer boarded the ship, detained the man, and recovered a quantity of ganja from his cabin.

The man, age 37 from the United States, was arrested on suspicion of assault ABH and possession of ganja.

The woman was transported to George Town Hospital for treatment.

She was treated and later released

The man was taken into police custody.

He was later rushed to hospital after experiencing a medical issue.

The man remains in hospital at this time in critical condition.