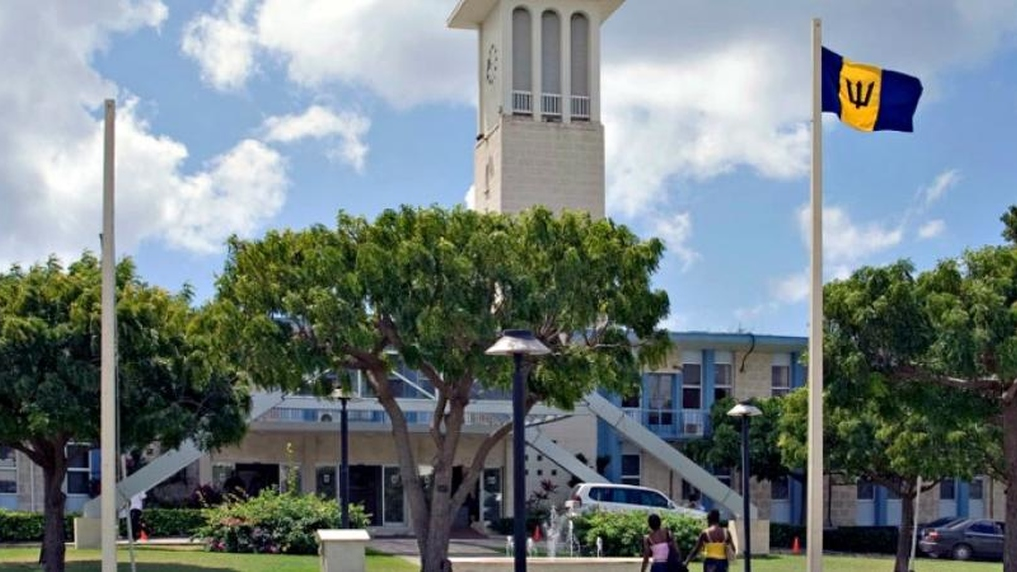 The University of the West Indies will add a ninth faculty next year.

The Faculty of Culture, Creative and Performing Arts will open at the Cave Hill campus of the institution.

The new faculty will begin operation on next year’s observance of Emancipation Day on August 1 and will offer multidisciplinary and cross-faculty teachings.

"It will be The UWI’s ninth faculty – the seventh at Cave Hill – and is expected to open up a world of opportunities for aspiring cultural artists, performing arts practitioners and facilitate an in-depth study of the Caribbean’s much-celebrated culture," UWI said in a release.

The establishment of the new Faculty was approved on October 31, when The UWI’s Senate, the regional institution’s highest decision-making body, met at its Regional Headquarters in Jamaica.

The UWI Senate agreed that the creative economy was global in scope and presented an opportunity for the Caribbean to formalise its vast available resources in culture, creative imagination, and the creative sector. I

"n that regard, The UWI has a pivotal role to transition creative and cultural practitioners from a local or seasonal space to be major players on the international stage, with a local commercial presence anchored within the region. The new Faculty will be driven by a focus on deepening critical studies of Caribbean culture and identity as well as global economic imperatives that centre the creative industry within the academy," the UWI said in a release.

Commenting on the initiative, Vice-Chancellor of The UWI, Professor Sir Hilary Beckles drew reference to the small minority of local artistes who succeed globally.

“The majority” he said “are seasonal artistes dependent on festivals, craft fairs and pop up shops.  Far too few are on the international stage producing outputs and generating revenues from global production, marketing, and distribution from a home-based commercial enterprise that is generating employment opportunities, building new sectors and earning foreign exchange for the domestic economy.”

“According to an Ernst and Young study, cultural sectors in Europe employ more persons between 15-29 than any other sector; including more women. Globally, creatives employ more persons in the United States, Japan and Europe than the entire automotive industry.  These are staggering numbers," he added.

Pro Vice-Chancellor and Principal of the Cave Hill Campus, Professor Eudine Barriteau stated that the establishment of the Faculty is an acknowledgment by The UWI that the Orange Economy represents the business of the region’s immediate future including the creative industries, film, animation, the gaming industry, theatre, dance, painting, sculpture, performance, music industry and video production.

“These have to be developed and offered in synergy with Caribbean cultural studies,” she noted. “The Faculty endorses the UWI’s commitment to develop these sectors for intellectual, economic and aesthetic purposes and assures that there will be an emphasis on both greater research into Caribbean culture and the business of the creative industries.

She added that the Government of Barbados has prioritised the Creative Economy as a key plank in its national development strategy. On this basis, the Government has expressed overwhelming endorsement for the Cave Hill initiative and pledged full support for collaborations.

She said the Campus will appoint an Implementation Committee and a Creative and Cultural Studies Curriculum Development Committee, to include industry practitioners and national stakeholders, to assist in developing new programmes to be offered by the Faculty.

UWI to award over 9000 degrees as graduation ceremonies begin

Find time to sit and listen to your children, UWI Professor advises