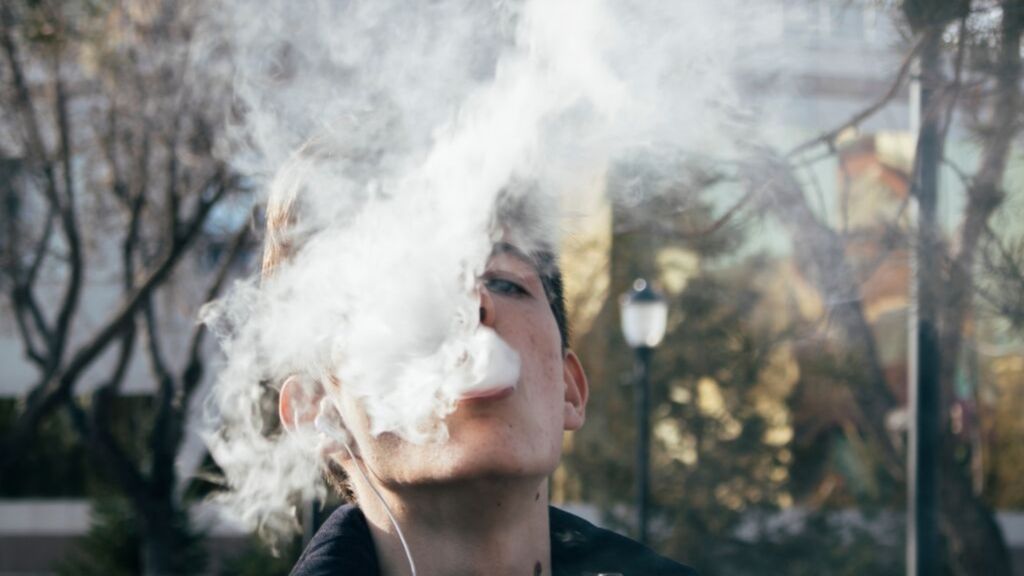 The Health Services Authority recently put out an announcement, urging the public to refrain from using e-cigarettes and vaping products based on a report from the United States Center for Disease Control and Prevention (CDC) that it is currently investigating 380 possible cases of severe lung injury believed to be caused by e-cigarette use in 33 states and one US territory, with six deaths also involving cannabis vapes.

With multiple vape shops serving the local market and with no local regulations surrounding the importation of e-cigarettes, good judgement is all that stands in the way of a potentially dangerous habit.

Earlier this year, in a news piece put out by Cayman 27, it was reported that between 2016 and 2018, 807 Caymanian students between years 9 and 12 used some sort of electronic cigarette, several of whom were daily users and 350 of whom had used e-cigarettes within the past thirty days. The main reason students gave for vaping was “curiosity”. In the United States, close to 21% of high school students have admitted to regular use of e-cigarettes, stating that their reason for use was primarily because it "comes in flavors that I like," according to US government surveys.

According to the Health Services Authority, symptoms of severe lung injury associated with vaping may include coughing, shortness of breath, chest pain, nausea, vomiting, diarrhea, fatigue, fever and abdominal pain. These symptoms may develop within days or weeks after use.

Studies have also found that e-cigarette use is linked to increased heart attack risk, emotional stress and seizures and that adolescents who use e-cigarettes are more likely to smoke combustible cigarettes.

According to a report from the Associated Press, The Food and Drug Administration is currently developing guidelines to remove all e-cigarette flavors except tobacco from the market.

The CDC recommends that persons consider refraining from using e-cigarette or vaping products until the investigation is complete. The Cayman Islands Health Services Authority is urging ALL persons in the Cayman Islands to adhere to the recommendation of the CDC.

Some countries, including Cambodia, parts of India, Lebanon, Philippines and Vietnam, have already made vaping illegal.