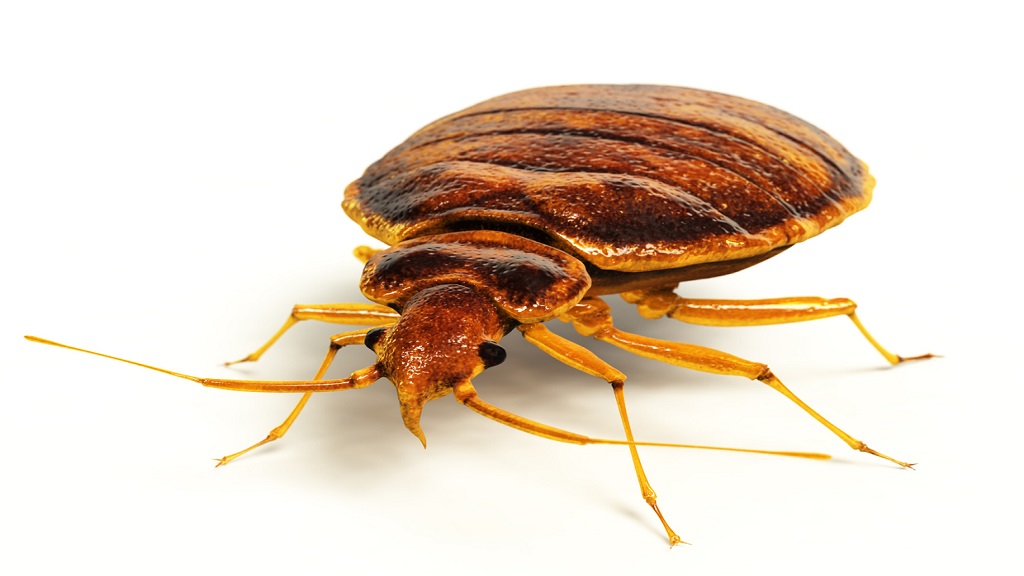 Stock image of a bedbug.

Several inmates at a Jamaican police station lockup are to be relocated due to an apparent infestation of bedbugs inside some cells at the facility.

Bedbugs are parasitic insects that feed on human blood. They are known for their tendency to live in and around bedding, couches, and other areas where humans sleep.

Reports reaching Loop News are that the bedbugs have for months been a nuisance to the inmates being housed at the lock up located in the rural St Ann town of Claremont.

Sources informed that the detainees have resorted to regularly killing the insects, especially at nights, when the bedbugs are very active.

In an amateur video obtained by Loop News, that was purportedly shot inside a cell at the lockup, a number of bedbugs are seen trapped inside a water bottle.

Another video obtained by Loop News showed an inmate killing a deadbug by squashing it on the floor of the cell.

Loop News was further informed that, late last month, police officers were searching for the insects and taking photographs of them.

On Monday night, the police reportedly met with the detainees to inform them that they would be transferred to other remand facilities, as early as Tuesday, in order to deal with the bedbugs.

Scientific studies have shown that bedbugs are normally active at nights but are not exclusively nocturnal. They are parasites, feeding on their victims before retreating to warm hiding places.

Bedbugs reportedly live in any articles of furniture, clothing, or bedding.

The insects spread by crawling and may contaminate multiple rooms in a home or even multiple dwellings in apartment buildings.

Bedbugs do not pose any health risks from communicable diseases, but their saliva can leave itchy red welts on some people, according to some studies of the insects.